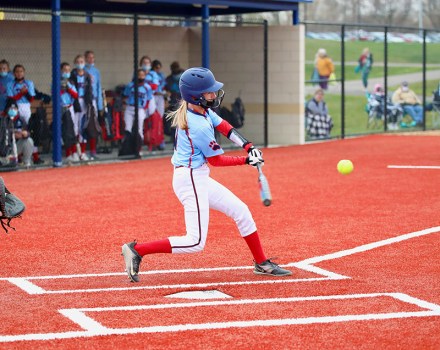 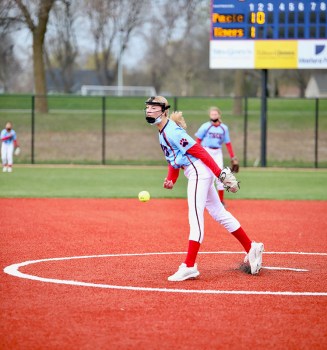 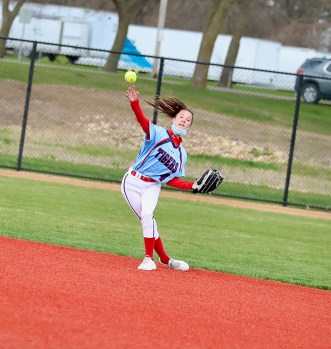 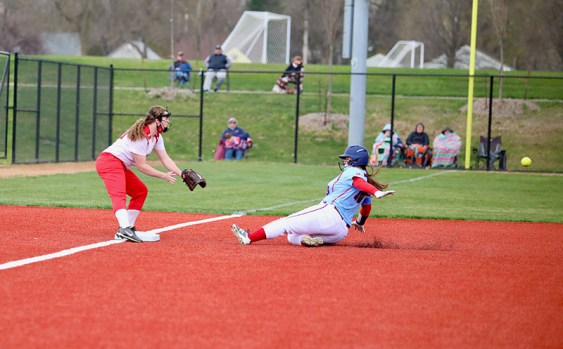 Madison Fleek slides into third base before scoring a run Tuesday against Austin. Kelly Hendrickson/For the Albert Lea Tribune 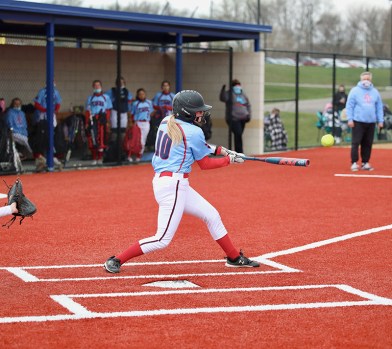 The Albert Lea softball team took on Austin Tuesday night for the second time this season.

In a game that was cut short due to inclement weather, the Tigers showed up and earned their second victory over their Interstate 90 rivals 15-10.

In their first game this season, the Tigers dominated the Packers 22-4, boosting the Tigers’ confidence in this game.

Albert Lea saw some big performances from many different players.

Senior Mallory Luhring was a perfect 4-4 at the plate, while  junior Aliyah Studier was 3-4. Sophomore Madi Balfe was 3-5. Fellow sophomore Morgan Luhring only picked up one hit, but she made it count as the speedster made her way all the way around the bases for an in-the-park homerun.

Senior Carissa Nelson was the winning pitcher, allowing 10 runs on 10 hits, while recording seven strikeouts and only two walks.

With the win, the Tigers move to 3-5 this season. They will be back on the diamond Thursday when they travel to Red Wing to take on the Wingers.

The previous time these two teams met this season, the Wingers came out on top 16-11.