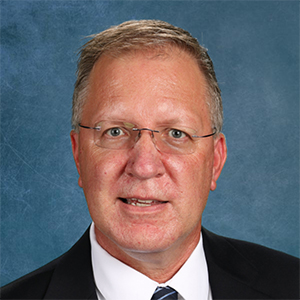 Grossklaus said Tuesday he has been hired as the executive director of teaching and learning for the district and was drawn to the position because of the opportunity for a direct leadership position and the location of the district.

He will start there July 1.

Grossklaus has been with the Albert Lea school district for seven years. He came to Albert Lea from the St. Paul Conservatory for Performing Artists, where he worked as academic director, a position similar to that of a principal. He has also worked for the South St. Paul Public School District.

Looking back over his time in Albert Lea, he said he will remember working with “awesome students and staff.”

“Albert Lea is a great place to learn and work,” he said.

He also credited the support he has received from Superintendent Mike Funk to help him grow as an educational leader.