Crawford Ray Brown, 71 of Albert Lea, MN passed away unexpectedly on Sunday April 11th while at his vacation home in Harlingen TX. Ray as he was better known by was born July 17, 1949 in Joplin MO. Ray joined the Army after high school and served two tours in Vietnam. He married his wife Marilee on August 21, 1973. Ray was employed at Wilson’s, Ventura Foods and was a lifetime Truck Driver. Ray loved to hunt, fish and camp. 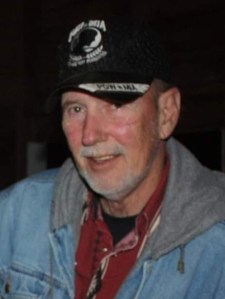