On Sunday March 28, 2021 Gloria Abrego a loving mother of 3 passed away at the age of 55 in Fort Worth, Texas. Gloria was born on August 1, 1965 in Blue Earth, Minnesota to Sunday and Caroline (Gruis) Abrego. 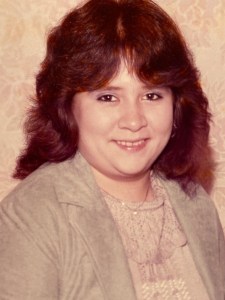 From the day she was born, Gloria brought joy to everyone around her. In 1985, Gloria and her loving companion Jody Shuemake welcomed their 1st daughter Tasha Leann. In 1988, Gloria and Jody welcomed their 2nd daughter Brittany Carol. Then in 1996, Gloria and her loving companion Randy Barber welcomed a son Dylan Barber. Gloria was a loving daughter and shined as an amazing mother. In 2001, Gloria earned the title of Granma when her 1st grandson Dakota Lee was born. In 2005 she lovingly welcomed her 2nd grandson Drake Canyon.
A grand-daughter named Skylee Reign Marie joined the family in 2018. For over 18 years people looked forward to seeing her bright smile and her joyful personality at Mighty Mart in Glen Rose. Gloria is preceded in death by her father and her grandparents. She is survived by her daughters, Tasha Eliott and husband Casey and Brittany Abrego and Cody Carter her son, Dylan Barber: Three grandchildren, Dakota Elliott, Drake Elliott and Skylee 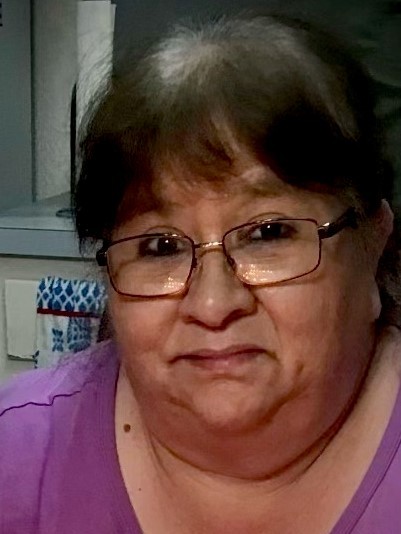 Barber; Mother Caroline Abrego; Sisters, Veronica Lawson and husband Kyle, Ilene Daigle and husband Michael, and Brenda Stenseth; brothers Randy Barber and wife Melinda, Bobby Stenseth and wife Sue; her lifelong companions and fathers of her children’s, Jody Shuemake and Randy Barber; numerous nieces and nephews and many other loving family members and friends. Funeral services will be held at 2:00pm on Monday April 5, 2021 at StoneWater Church, Visitation prior to service: 1-2 pm, 5645 Hwy. 144-N in Glen Rose. Burial to follow at Squaw Creek Cemetery under the direction of Wiley’s Funeral Home of Glen Rose.