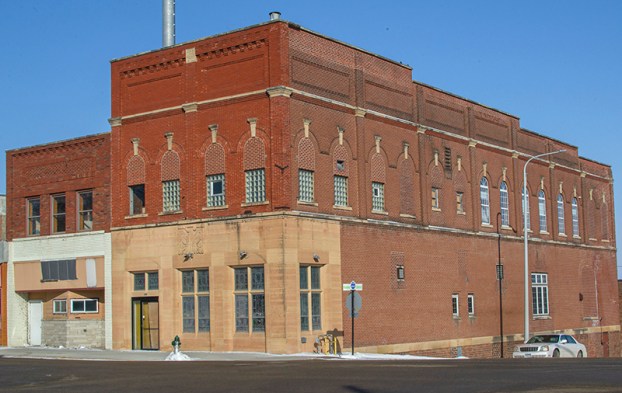 The Minnesota Historic Tax Credit is set to expire later this year if legislators do not vote to extend it. Hallie Cantu/Albert Lea Tribune

This decision follows the April 5 release of the Minnesota House taxes bill, where the Historic Tax Credit was included with a recommended eight-year extension.

Reconciliation and bill language amendments will occur during Conference Committee in the upcoming weeks, before a full vote in both bodies.

“We are very excited about the Senate and House Taxes Committee’s decision to include the Historic Tax Credit in their Omnibus taxes bills,” said Heidi Swank, executive director of Rethos, Minnesota’s largest historic preservation advocacy organization in a release. “We believe this tax credit is vital for ensuring job creation and economic growth for Minnesota.”

With 144 projects to date statewide, the Historic Tax Credit has had projects in everywhere from Minneapolis to International Falls, and Moorhead to New Ulm. A statewide average of $9.50 is generated for every $1 of tax credit.

“Today we are celebrating the decision to include the Historic Tax Credit in both taxes bills,” said Meghan Elliott, founding principal at New History in Minneapolis. “This is a boon for businesses, Minnesota communities, and historic preservation advocates across the state. The impact of the Historic Tax Credit would be felt for years to come, and we are thrilled to see this momentum.”

COVID-19 update: More than 12K in Freeborn County with at least one vaccine dose

More than 12,000 people in Freeborn County had received at least one dose of the COVID-19 vaccine as of Wednesday,... read more