Rebels victorious over 3 others at USC invite 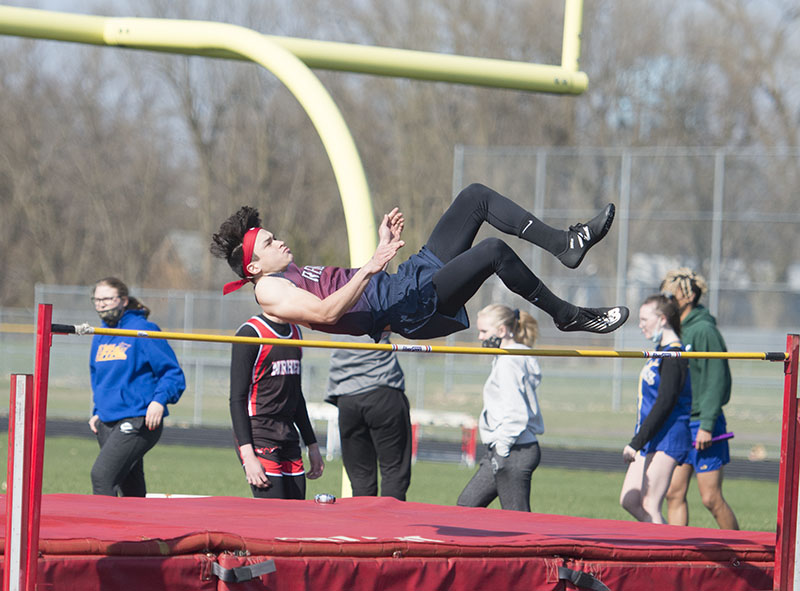 The Rebels came out on top in both the boys’ and girls’ competitions with numerous first-place finishes to show for it.

The boys’ team won the meet, narrowly edging out NRHEG in the process. The final standings had United South Central at the top 88, NRHEG 82, Hayfield 47, Medford 45.

The girls’ team also won, but by a wider margin. The final girls standings had United South Central winning with 88, Hayfield with 64, followed by NRHEG with 59 and Medford with 48.