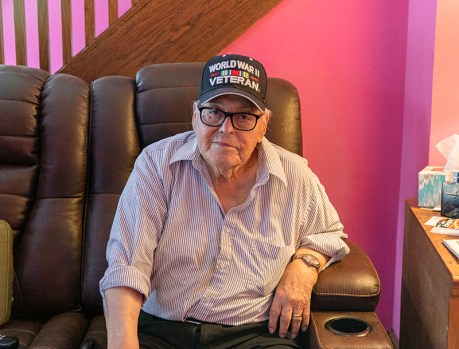 Tony Chavez is one of only a few World War II veterans remaining in Freeborn County. Hallie Cantu/Albert Lea Tribune 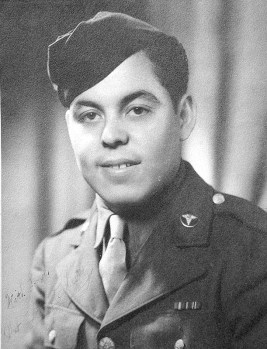 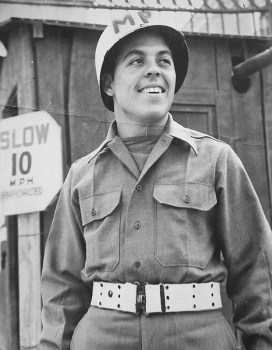 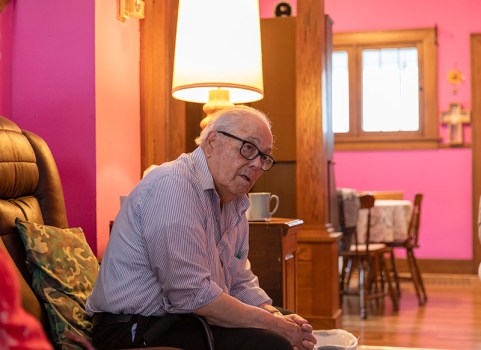 Tony Chavez speaks about his memories of World War II during an interview earlier this month. Hallie Cantu/Albert Lea Tribune 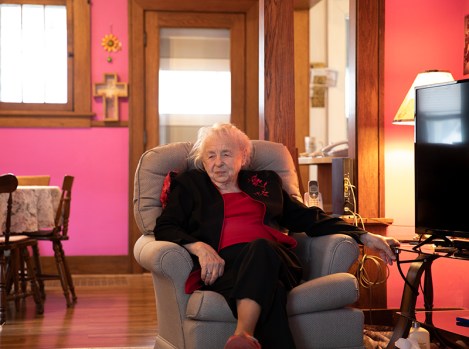 Tony Chavez and his second wife, Anne, have been married for 13 years. Hallie Cantu/Albert Lea Tribune 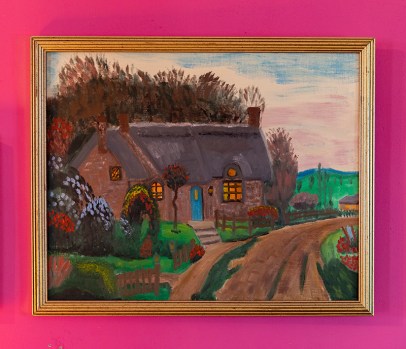 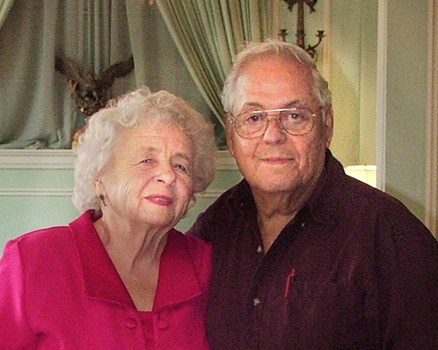 Tony Chavez married his wife Anne when he was 83. Provided 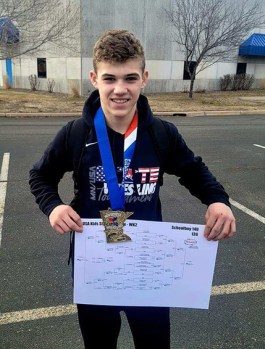 Chavez is proud of many of his family members, including his great-grandson Luke Hoag, who recently was named the MNUSA State Champ in wrestling for the 136-pound division. Provided

GLENVILLE — It has been 75 years since since Glenville veteran Tony Chavez was stationed overseas during World War II, but he remembers many of his experiences there clearly.

Chavez, now 96, served as a medic in several countries, including Scotland, England, France, Germany and Belgium, as part of the 279th U.S. Army Medical Corps.

He said he left the United States just before Christmas in 1943 — at that time he was living in northern Texas — and crossed the ocean at Christmastime.

When he arrived in Wales, he said it was all blackout — meaning there were no lights — because everything had been bombed.

He said though there were some rough times during his service, he did not worry too much for his own life because he was not on the front lines. His primary duties were taking care of the wounded.

One time, he said, he remembers traveling from France to Berlin, and his company stopped at a place to sleep overnight, with plans to leave early in the morning. He said he and another man got left behind in what he described as “the middle of nowhere — nothing but bombed buildings and villages.”

“We didn’t know what to do except walk down the road,” Chavez said.

Luckily, they found a couple soldiers who were going to get liquor for the officer, he said, and the soldiers stopped and asked them what they were doing. They explained that their company had left them without them. He and the other man went with the soldiers, and they later helped them reconnect with their company in Berlin.

He also recalled an experience after the war when he said he was stationed in Berlin and he was chased by group of Russians and later saved by an Army truck.

Chavez met his first wife, Elaine, in South Wales. They had two girls and one boy.

Three years after he was discharged from the service, he and his wife drove up to Minnesota to live in the Albert Lea area. He said he had been there once before and liked it, so they made their home there.

Elaine passed away in 2004, and after four years by himself, he remarried 13 years ago. Chavez said he and his second wife, Anne, belonged to the same church and got to know each other and then were married.

He has five grandchildren and nine great-grandchildren through his first wife and spoke highly of several. His grandson, Troy, owns the Elbow Room in Albert Lea, and his great-grandson, Luke Hoag, recently was named the MNUSA State Champ in wrestling for the 136-pound division.

When he came home from the war, Chavez said he did construction work and then went into auto body mechanics and worked for different repair shops. He had his own business, Tony’s Body Shop and worked for himself from 1971 until he retired when he was 81 years old. The last job he had was fixing one of his daughter’s cars.

He and Anne have bought, fixed up and sold five houses since they have been married.

To keep busy these days, they enjoy going to the Elbow Room at least once a week, having a couple garage sales a year, and he’s also taken up painting.