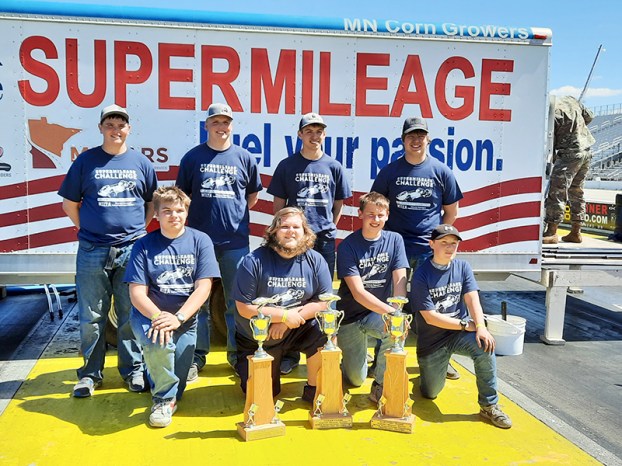 The Alden-Conger supermileage team competing earlier this month at the 2021 Supermileage Challenge in Brainerd and came away with several awards. Provided

After a disappointing end to the 2019-2020 season, with no competitions due to COVID, the Alden-Conger supermileage team stuck with it and worked hard to prepare cars for the 2020-21 season without knowing if they’d even be able to compete.

According to a press release, Shell made the decision to cancel all in-person events in late March, but the team still submitted their virtual tech inspection video in mid-April.

Results of that virtual competition will be announced in early July.

The MTEEA Supermileage Challenge committee had at one point canceled that competition, but the decision was officially reversed just a few weeks before the event. The team was thankful for the opportunity to test out the effort put into their cars at this competition.

The Supermileage Challenge took place May 9 through 11 in Brainerd. 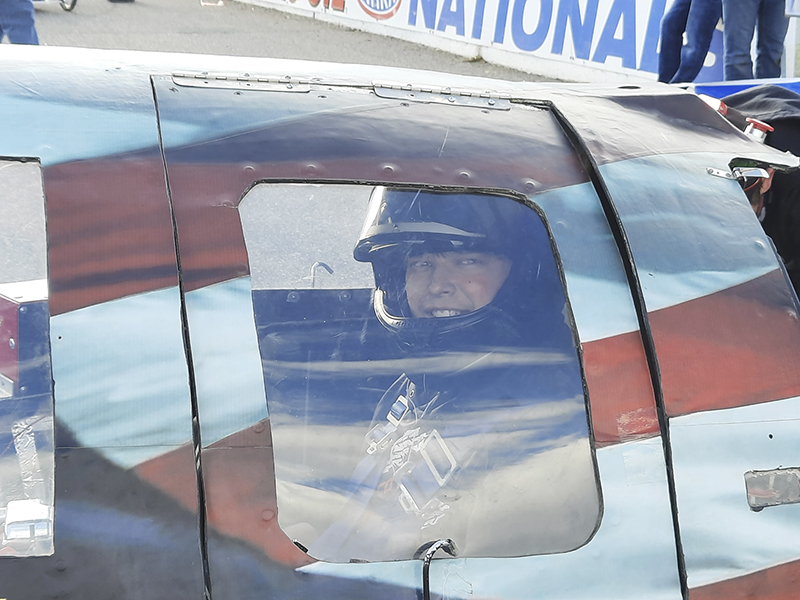 The following awards were earned:

The team wished to thank Jacque Sorensen, Carolyn Guanella, Chad and Jenni Miller, Wayne and Nancy Jacobs, Sarah Schmidt and Ron and Sharon Myrick for their support and volunteering.