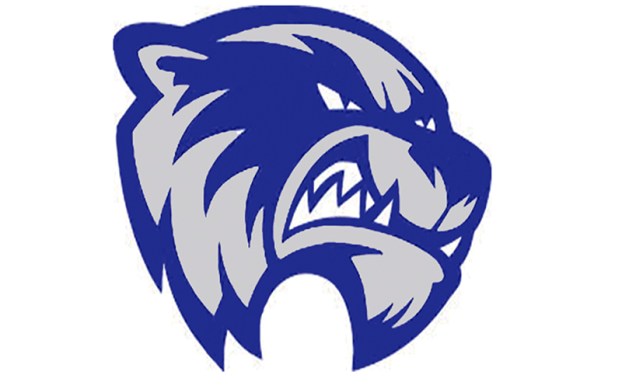 The woes for the Alden-Conger/Glenville-Emmons baseball team continued Monday night when they traveled to Austin to take on Lyle/Pacelli.

The Wolverines scored three runs through the first two innings, but were unable to match the Athletics, falling in six innings 13-3.

The Wolverines got things started with a lead off walk from senior Reese Nelson. Seniors Derek Miller and Anthony Graham were then both struck by back-to-back pitches, loading the bases. Nelson came in to score in the next at-bat when sophomore Tannon Hornberger was walked.

The Athletics took the lead back in the bottom of the inning, utilizing a triple, a double and two walks to score two runs.

Junior Isaac Hornberger and sophomore Kole Nelson started the top of the second with back-to-back walks before sophomore Lucas Hensche brought one run in on a fielder’s choice. Junior Brady Lair brought in another run to take a 3-2 lead on a single to left field.

Lyle-Pacelli took the lead right back, however, with a three-run second inning. The Athletics continued to build their lead as the Wolverines struggled to get their bats going. Sophomore Cole Knutson recorded the only hit through the rest of the game.

The Wolverines drop to 5-12 overall and will play again Thursday when they host the Lions of Schaeffer Academy.