Back on the stage 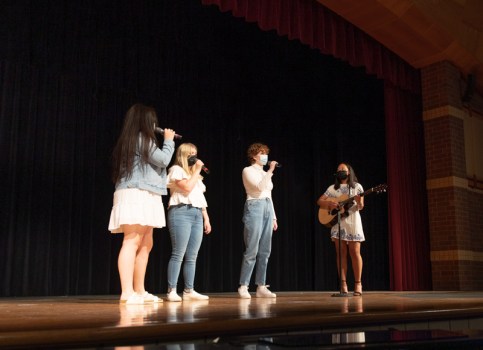 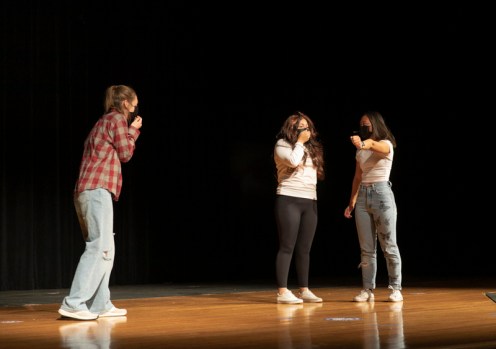 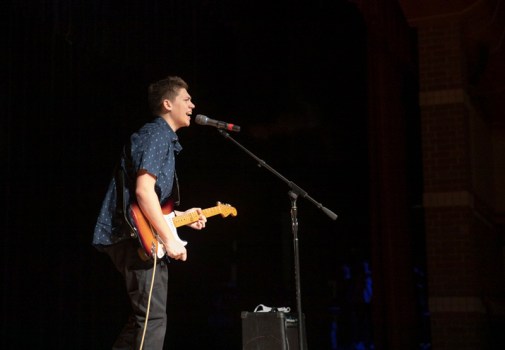 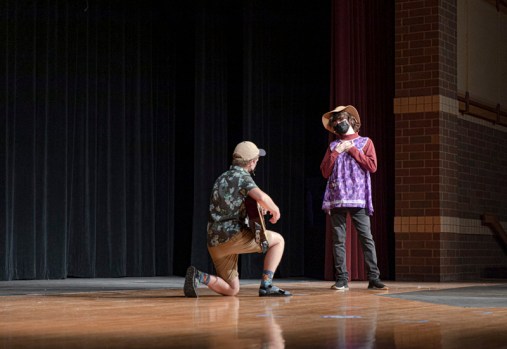 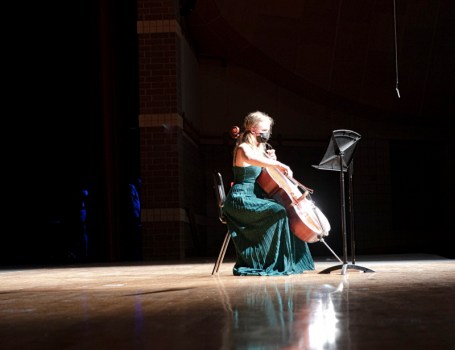 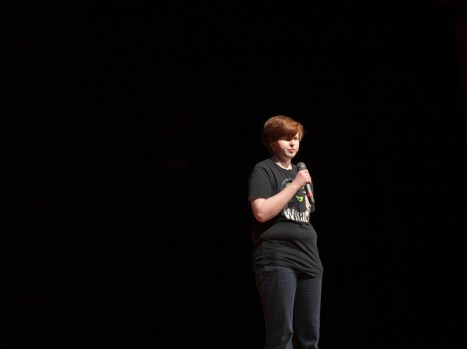 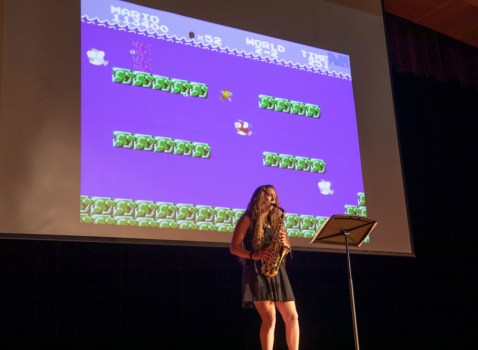 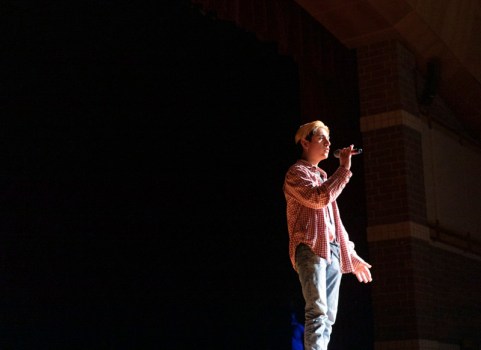 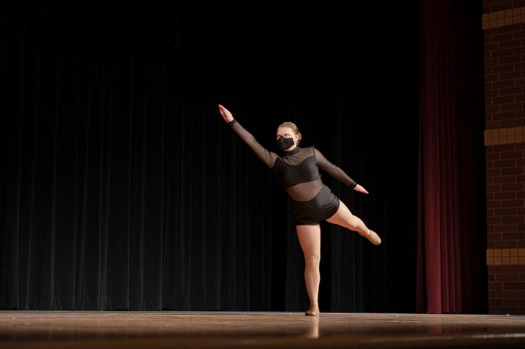 After more than a year without a vocal performance at Albert Lea High School due to the COVID-19 pandemic, students will showcase their talents this weekend during Tigers Roar.

This year’s theme is “Qua’ROAR’antine,” and the event will take place at 7:30 p.m. both Friday and Saturday in the high school auditorium.

Erin Utz, one of the emcees for the event, who is also singing in the show choir and girls choir, said though it has been a little nerve-wracking preparing for the show because of the shortened period they have had to learn and prepare their acts, students are excited, nonetheless.

Acts include everything from singing and dancing, to performing with musical instruments.

In between the acts, Utz and fellow masters of ceremony Alex Baerman, Maray Lopez, John Lukes and Htoo Wah Tee will present short, humorous scenes inside the life of a family stuck in quarantine.

Senior Savanah Quinlivan said she will perform as part of a group of about 15 senior girls singing “Warrior,” in a tribute to vocal music teacher Diane Heaney, who she said made a “huge” impact on her life.

Quinlivan said the girls learned the song their sophomore year from Heaney, and it was one of their favorite memories with her.

“I’m a little nervous, but more excited,” she said of their performance, noting she will miss choir a lot after graduation.

Choir classes have perhaps been some of the most impacted classes during the pandemic. Quinlivan and other girls singing in the group said students started in the auditorium spread out and wearing face masks, but only recently have been brought back together in their normal room, though still wearing face masks.

They were also looking forward to their only choir concert of the year taking place on Monday in the high school gym.

They can be purchased for $5 each and purchased in pods of three.