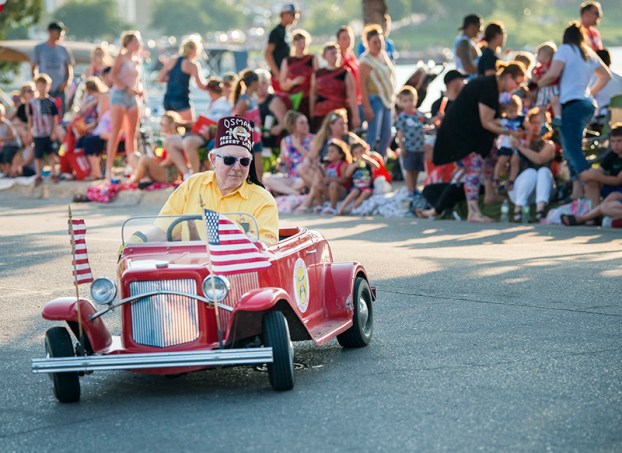 The Albert Lea-Freeborn County Chamber of Commerce announced Friday the annual Third of July Parade will take place during the Fourth of July festivities as in years past.

“We’re just so excited this is back on,” Jenson said, noting she has been told the portion of Bridge Avenue needed for the parade will be open for the event.

Entities that would like to be a part of the parade need to submit their applications to the chamber by June 15. Fees are $75 for chamber members, $125 for commercial nonmembers, $50 for nonprofits, $125 for politicians and free for emergency vehicles and veterans groups. There will be a late fee after June 15.

Plans have not yet been announced for the Fourth of July fireworks.

On July 2, Ross will be present downtown outside the Marion Ross Performing Arts Center as a statue of her as Mrs. Cunningham from “Happy Days” is unveiled.

A group of residents fundraised for the project and is trying to get other “Happy Days” actors to attend.