Council votes to withdraw the city’s contested case with MPCA 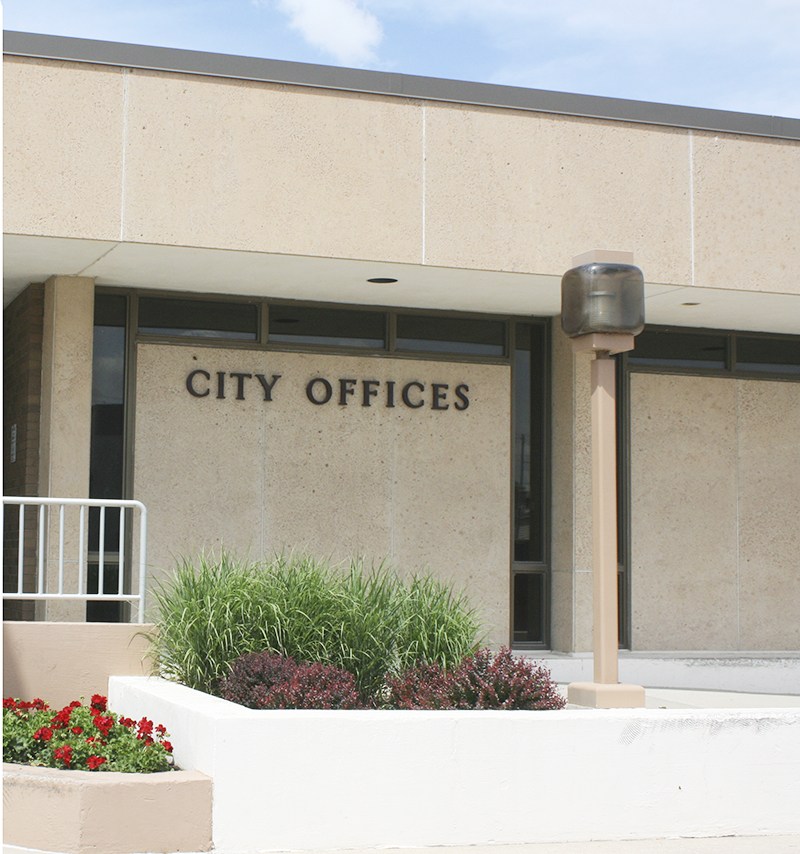 The Albert Lea City Council on Monday voted to withdraw the city’s contested case with the Minnesota Pollution Control Agency regarding two draft reports by the agency.

The city in September said when it filed the petition for the contested case, it wanted to address its questions and concerns with the agency’s Shell Rock River Total Maximum Daily Load (TMDL) and Watershed Restoration and Protection Strategy (WRAPS) reports. The reports will have future regulatory impacts for the city’s wastewater treatment plant.

At that time, Albert Lea Mayor Vern Rasmussen Jr. said the report would require the city to spend up to $40 million on capital improvements to the treatment plant to make significant phosphorus reductions in the Shell Rock River.

Albert Lea City Manager Ian Rigg said Monday the city was concerned about things such as accuracy in reporting  in the report and the timeline that the MPCA would require upgrades to be made to the treatment center.

“This has been a very serious issue, and it has a significant financial impact and a significant environmental impact,” Rigg said.

After discussions with the MPCA, Rigg said some concessions were made and the agency has agreed to extend its timeline from five to 10 years and has agreed to make amendments to the total maximum daily load and address the city’s concerns with a national pollutant discharge elimination system permit.

“We feel we’ve gotten to where we need to be to move forward — just do not think that continuing the contested case is going to provide any further benefit to the city at this point,” he said.

Rasmussen thanked city staff for their efforts on the issue and said this is a “huge issue facing the city of Albert Lea and will continue to be.”

As the city moves forward, the mayor said, it hopes to work with the Legislature to obtain funding for the plant improvements.

• Awarded the sale of $2.225 million in general obligation funds that will be used to finance the 2021 neighborhood improvement project; the Edgewood Avenue, St. Peter Avenue, Stanley Avenue and Ulstad Avenue reconstruction project; and the Washington Avenue and Water Street parking lot reconstruction.

Rebecca Kurtz with Ehlers & Associates reviewed the sale at the meeting and affirmed the city’s AA- rating. She said the rating reflects strong financial management and practices, strong budgetary performance and strong budgetary flexibility and available fund balance. She said the rating is a testament to the work the council and staff are doing.

Construction is slated to begin June 1, and once the project is complete, the developer will need to submit documentation of eligible TIF expenses of up to $1.37 million.

• Authorized the removal and abatement of a house and accessory structure at 405 Court St.

He estimated there are about 85 properties in the city in similar shape, and out of that number about half of those are occupied. He said for a city the size of Albert Lea, he considered that to be a substantial number.

• Approved the second reading of an ordinance to amend zoning of property owned by Freeborn-Mower Electric Cooperative from a B-2 Community Business District to IDD Interstate Development District.

Rigg said the zoning change should assist with the sale of the property.

• Accepted bids for the 2021 bituminous material for the city. The low bid came from MEIGS Paving Asphalts & Emulsions of Portage, Wisconsin.

• Authorized an agreement with Albert Lea Community Theatre for reimbursement of up to 50% of costs associated with 14 new windows for the second floor of the building at 214 W. Clark St. The city funds for the project will be from the Broadway Ridge Urban Renewal Grant program.