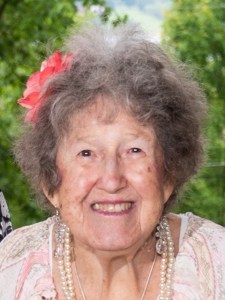 Her wishes were to be cremated with a memorial service to be held at a later date in Rochester, Minnesota.