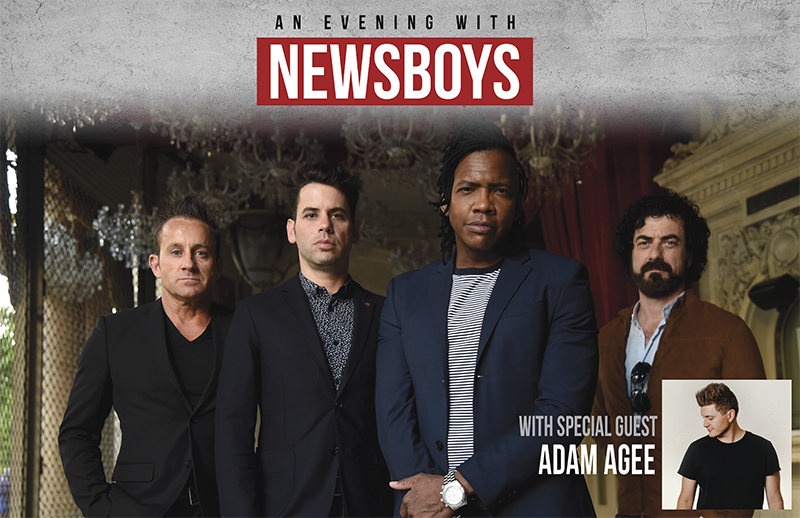 The Freeborn County Fair Board on Friday announced the Grandstand entertainment lineup for this year’s fair.

Though most of the performers had been slated to come in 2020, one new performer has been announced for the Friday of the fair.

The fair will start out with country music band Sawyer Brown on Aug. 3 and country and gospel quartet The Oak Ridge Boys on Aug. 4. The next day, “America’s Got Talent” winner Darci Lynne, a ventriloquist, will perform, followed by Gin Blossoms on Aug. 6. The fair will end on Saturday with Christian group The Newsboys and guest singer Adam Agee.

Reserved seats go on sale at 9 a.m. Monday through Midwestix.com.

The following is more information about each of the performers: 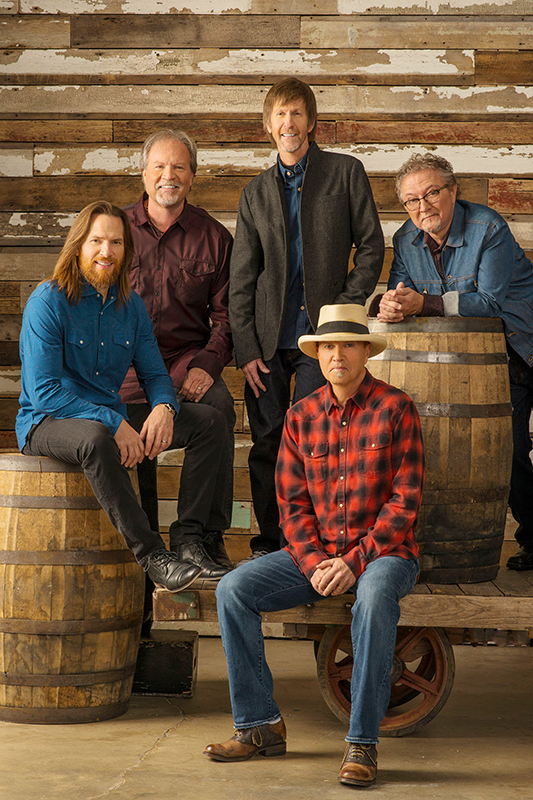 Sawyer Brown, which previously performed at the Freeborn County Fair in 2005 and 2013, got its big break in 1983 by winning the TV show talent contest “Star Search.”

It is made up of members Mark Miller, lead vocalist; Gregg Hubbard on piano; Shayne Hill on guitar; Joe Smyth on drums and percussion; and Jim Scholten on bass. 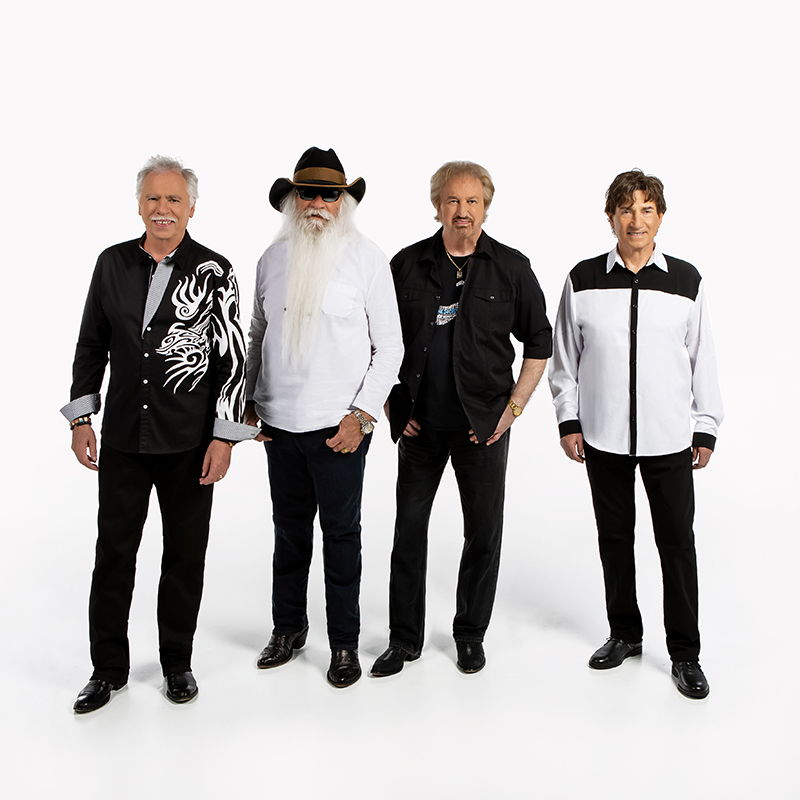 The Oak Ridge Boys will perform Wednesday, Aug. 4, at the fair. Provided

This will be the seventh time for the Oak Ridge Boys to perform at the Freeborn County Fair, bringing with them four decades of charted singles and 50 years of tradition.

The group’s four-part harmonies and upbeat songs have spawned dozens of country hits and a No. 1 Pop smash, earned them Grammy, Dove, CMA and ACM awards and garnered a host of other industry accolades.

Their string of hits includes country pop chart-topper “Elvira,” as well as “Bobbie Sue,” “Dream On,” “Thank God for Kids,” “American Made and “Fancy Free,” among others. 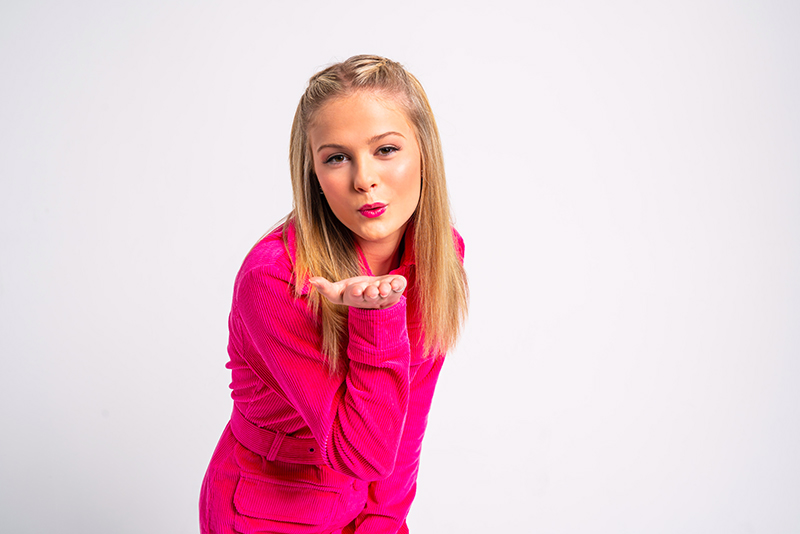 The youngest contestant to ever win “America’s Got Talent,” Darci Lynne has made a name for herself, not only as a ventriloquist but as a singer, as well.

In her younger years, she had a timid demeanor that she was able to overcome through talent-based pageants. She was soon introduced to the art of ventriloquism and decided to try it out for herself.

In 2018 she kicked off her national tour, selling out her first headlining family-friendly show in just six minutes, continually adding shows to meet the overwhelming demand. On the heels of a record-breaking 2020, the gifted singer and ventriloquist has kicked off her 2021 “My Lips Are Sealed (Except When They’re Not)” national tour, where she is sharing her passion for performance and bringing her enchanting show from New York to Nevada.

American rock band Gin Blossoms formed in the late 1980s in Arizona and rose to fame in 1992 following the release of their first album “New Miserable Experience” and single “Hey Jealousy.”

This album kept the band on the chart for almost three years, with other songs, including “Allison Road,” “Until I Fall Away,” “Mrs. Rita” and “Found Out About You,” according to the band’s biography.

After a brief break, the band reconvened in 2001 and has been touring ever since, providing a fusion of pop, melodic rock, folk and country elements.

From their breakout album through today, they have sold over 10 million records and are one of the most in-demand 90s live artists who began at the end of the grunge era.

An Evening with the Newsboys featuring Adam Agee, Saturday, Aug. 7

The Newsboys initially formed in Australia more than three decades ago, expanded into the United States and has since become one of the biggest bands in Christian music history.

The group has sold more than 10 million units and has had four Grammy nominations, two American Music Award nominations and multiple Dove Awards and moves fluidly between rock and pop, worship and dance, to the delight of their legion of fans.

Newsboys’ high-energy live performances and string of mega-hit singles, including “God’s Not Dead,” “We Believe,” and “Born Again,” continue to make the band one of the genre’s most iconic artists. Their chart-topping single, “God’s Not Dead,” which inspired Pure Flix’s 2014 hit film of the same name, ignited a movement that inspired a book, three major motion pictures and a three-year massive world tour. Additionally, each year, “God’s Not Dead Missions” now finds Newsboys partnering with Baja Christian Ministries to serve those in need living in Tijuana, Mexico.

Joining the Newsboys during the fair concert will be singer Adam Agee, who was a part of the iconic Christian rock group Audio Adrenaline and helped start the ministry called the Hands and Feet Project in Haiti.

As a result of multiple trips to Haiti and seeing the ministry firsthand, he began to speak about his experiences from stage. Now, along with being a touring solo musician, Agee is also an advocate for child sponsorship and humanitarian organizations.

His music has been featured on TV and major motion film projects, including the feature length film “God’s Not Dead 2,” various Major League Baseball avenues, both with teams and league-wide usage, MLBTV, NFL Network, Sunday Night Football, WWE Wrestling, NHL, US Open Golf, USA Soccer and others. He also partners with Newsboys for annual mission trips with Baja Christian Ministries.

Union Pacific train line back up and running; pH…