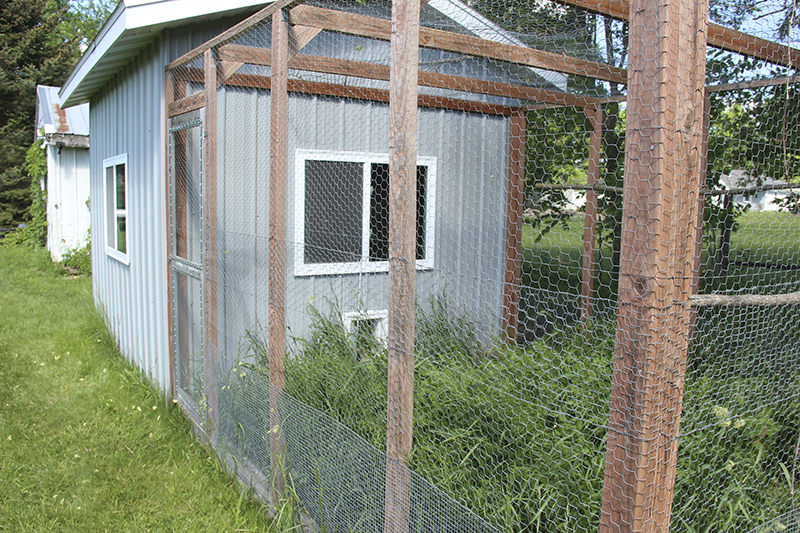 For the past six years, Albert Lean Scott Schroader has taken up an untraditional hobby.

He owns several acres of property near his home on Bimelich Lane and had always wanted to raise pheasants.

He built a shed similar to a chicken coop that is connected to an outdoor caged pen that the pheasants can utilize, going in and outdoors as they choose.

After raising each round of pheasants for about six weeks — he raises two rounds of about 40 birds a year — he releases them into the wild, where they go on to live and repopulate.

Until this year, he has never had any problems raising his birds, but on Sunday, he said, someone came onto his property and stole 20 of the pheasants and left two dead —stepped on “as flat as a pancake.”

Then, four days later, 17 more were gone and two more were left laying dead in the outdoor cage. 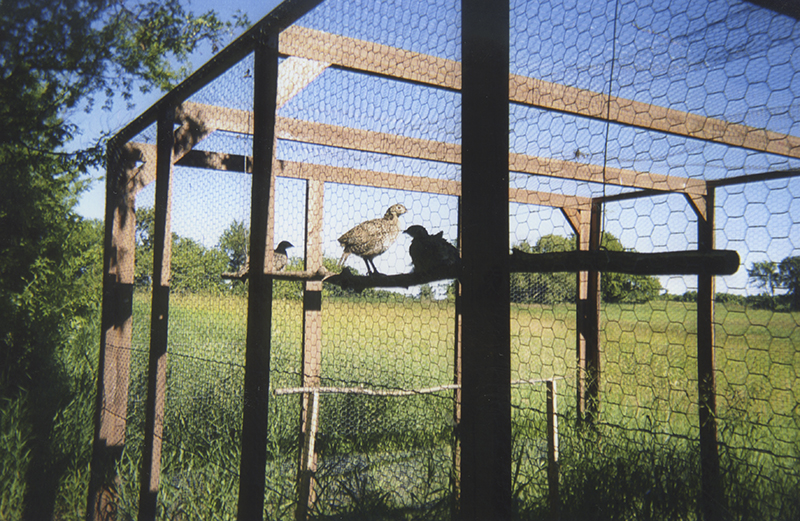 Schroader said on Sunday he accidentally left the door unlocked to the shed, and right after he came home from church, he found half of the pheasants gone — and the others “spooked.”

“The one time I left the door open, I let down my feathered friends,” he said.

When he built the structure in the first place, he took extra precaution to make sure the pheasants would be protected from predators, burying the wired fence deep and doubling the wire on the bottom portion of the outdoor cage.

After the first half of the pheasants were gone, Schroader said, there was no indication that an animal was to blame. Neither the cage nor the shed were damaged.

Schroader said he was disappointed as he had spent much time and energy raising the birds but he was also disappointed by the impact this will have on the area pheasant population. He said the average hen lays six to eight eggs, and can sometimes have two nests a year.

“Years ago, you could walk down a field and see three or four of them — not so much any more,” he said.

Schroader purchases the pheasants from Hoover Hatchery in Rudd, Iowa. When he first gets them, they are kept in a small cardboard circle the first week inside the shed under a heat lamp. Little by little, they grow to where they are strong enough to be released.

He said he has released pheasants on his property before, but also on Goose Lake, Sugar Lake, near Wedge Nursery and other areas where there’s a good water source.

He releases them in smaller groups during daylight, so they are aware of their surroundings and so as not to raise the attention of predators that a large group might do.

For now, Schroader said he plans to get another round of pheasants to raise, but he’s not sure how soon that will happen.

He also plans to purchase more security for his property to prevent any further thefts.