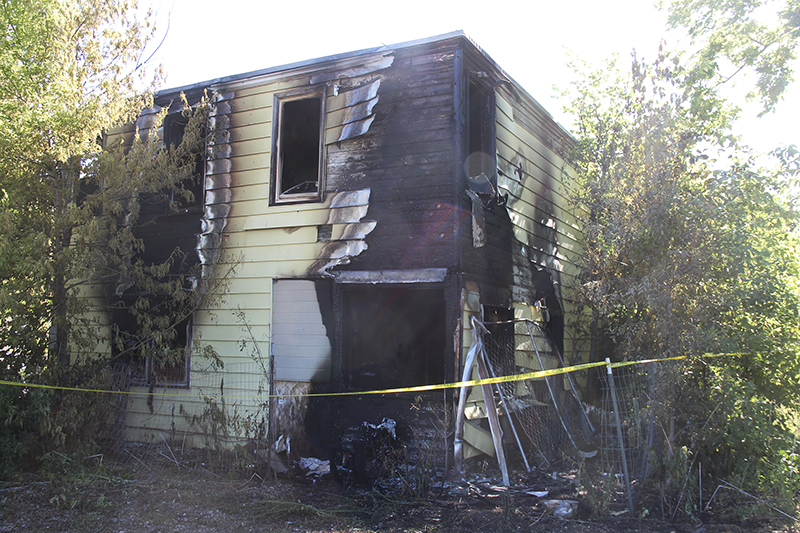 One person was taken to Mayo Clinic Health System in Albert Lea for smoke inhalation and a firefighter suffered from heat exhaustion after a fire early this morning on East Eighth Street in Albert Lea.

Albert Lea fire and police departments were dispatched at 12:15 a.m. for a structure fire at 318 E. Eighth St.

When fire crews arrived, they found both the first and second floors engulfed in fire, according to a press release. Crews were on the scene for about two hours putting out hot spots.

The press release stated damage was estimated at $30,000, and where the fire started remains under investigation. The cause of the fire is undetermined at this time.