2 taken to hospital after fire in Albert Lea 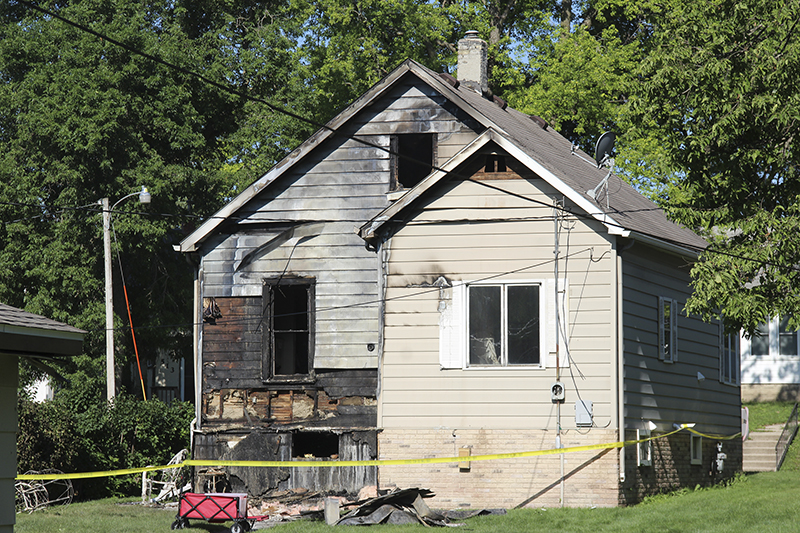 A home received extensive damage and two residents were taken to the hospital Tuesday night after a fire on Minnesota Avenue in Albert Lea.

Albert Lea firefighters and police officers were dispatched at 11:38 p.m. to the house, at 514 Minnesota Ave., according to a press release.

Law enforcement arrived on the scene first and worked to get the two residents home at the time of the fire to leave the property. They were ultimately taken to Mayo Clinic Health System in Albert Lea for medical conditions aggravated by the fire.

Firefighters reportedly found heavy fire at the back of the house, and neighbors to both the north and south of the home were evacuated out of precaution. They were later let back into their homes.

The release stated fire crews worked for about two hours extinguishing the fire and putting out hot spots. The home has extensive fire, heat and smoke damage throughout.

A damage estimate was not available.