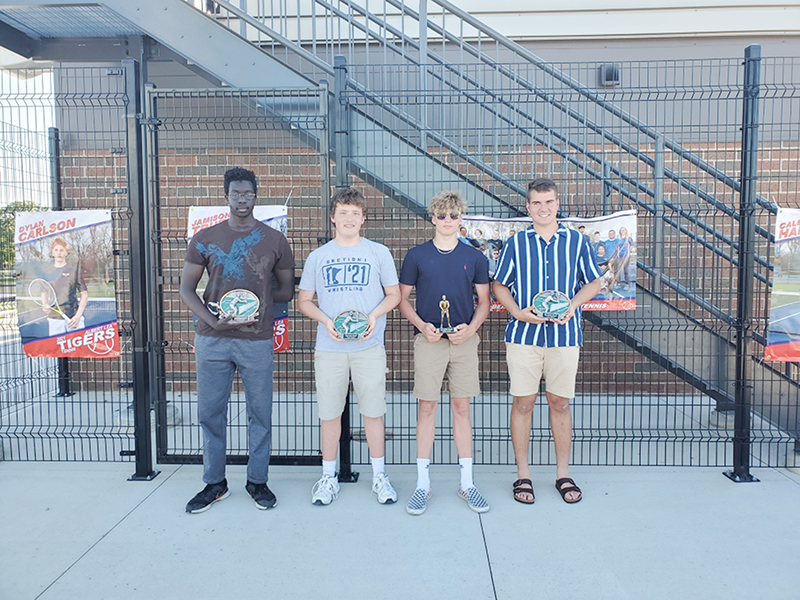 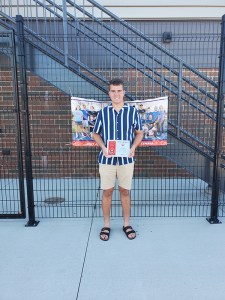 The Albert Lea boys’ tennis team recently hosted its annual postseason banquet. Pictured is Caleb Hanson, who received awards for the Big Nine Honor Roll and Academic All-State. Hanson was also a captain in the 2021 season. Shine Thu and Jack Doppelhammer were named as the captains for the 2022 season. – Provided 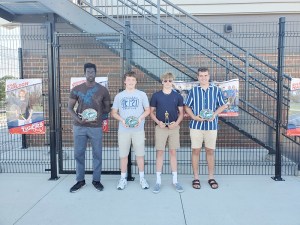 Vikings keep Cousins out of practice due to illness