Area golfers compete in first round of state tourney 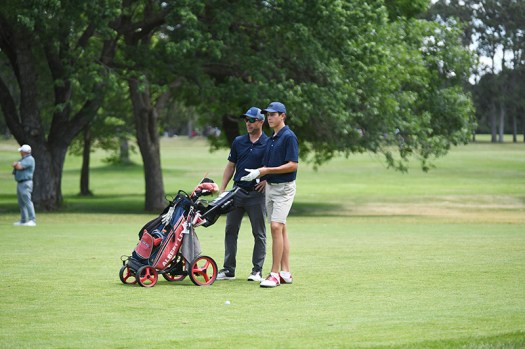 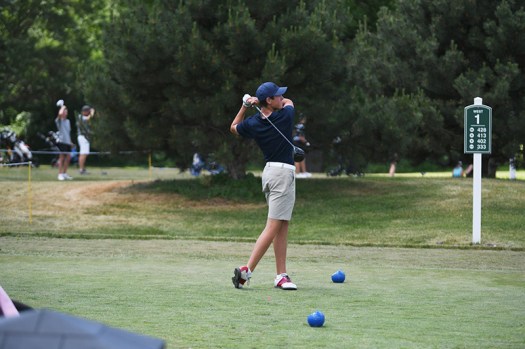 USC freshman tied for second after 1st round

United South Central freshman Kadyn Neubauer completed his first round of the Class A Minnesota state high school meet in a tie for second place, just four strokes off the leader with a round-one total 74 (+2).

Neubauer recorded just four bogeys in his opening round and two birdies at the par-72 Pebble Creek Golf Club in Becker.

He is currently tied with four other golfers at 74. The current leader is Fertile-Beltrami junior Rylin Petri, who is sitting with a score of 70 (-2).

Neubauer is set to tee off for his second round at 12:36 p.m. Wednesday.

Teeter finishes day one of state meet in tie for 59th

After 18 holes and a day of competition, Albert Lea sophomore Drew Teeter stands in a tie for 59th place out of 88 golfers with a one-round score of 80(+8).

Teeter started on the back nine of the Bunker Hills Golf Club in Minneapolis and got to work right away, carding a par on the first hole. He then bogeyed the ensuing par five before getting back on track with a par at the 12th hole.

Teeter improved on the back nine, notching a birdie on the sixth hole, his only birdie of the day. Aside from a double bogey on the fifth, Teeter played a relatively mistake-free front nine, carding a 39(+3).

Two student athletes are currently tied atop the leaderboard. Edina junior Jack Wetzel and Northfield junior Nate Stevens are both at 68(-4).

Teeter will tee off on the second day starting at noon, again beginning on the back nine.