“I have fought a good fight, I have finished my course, I have kept the faith.” 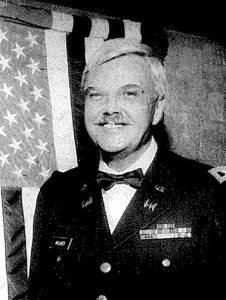 In his civilian life he was an architect & worked as a civil engineer for the Corps of Engineers in St. Paul, MN.