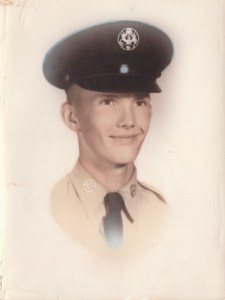 Dovain was born on June 10, 1939 to Omar and Sophie (Jacobson)Otterson. He attended Lerdal School and worked as a farm hand for local farmers. At the age of 17 he enlisted in the United States Air Force and was honorable discharged on September 24,1960. During his time in the service he met his wife, Lana Ford. They were united in marriage on December 18,1959, in Grand Prairie, Tx. The couple made their home in Clarks Grove, in 1960.

Dovain, along with his brother, Eugene, operated Otterson Service before he went on to be owner/operator of Clarks Grove Service Center until retiring. 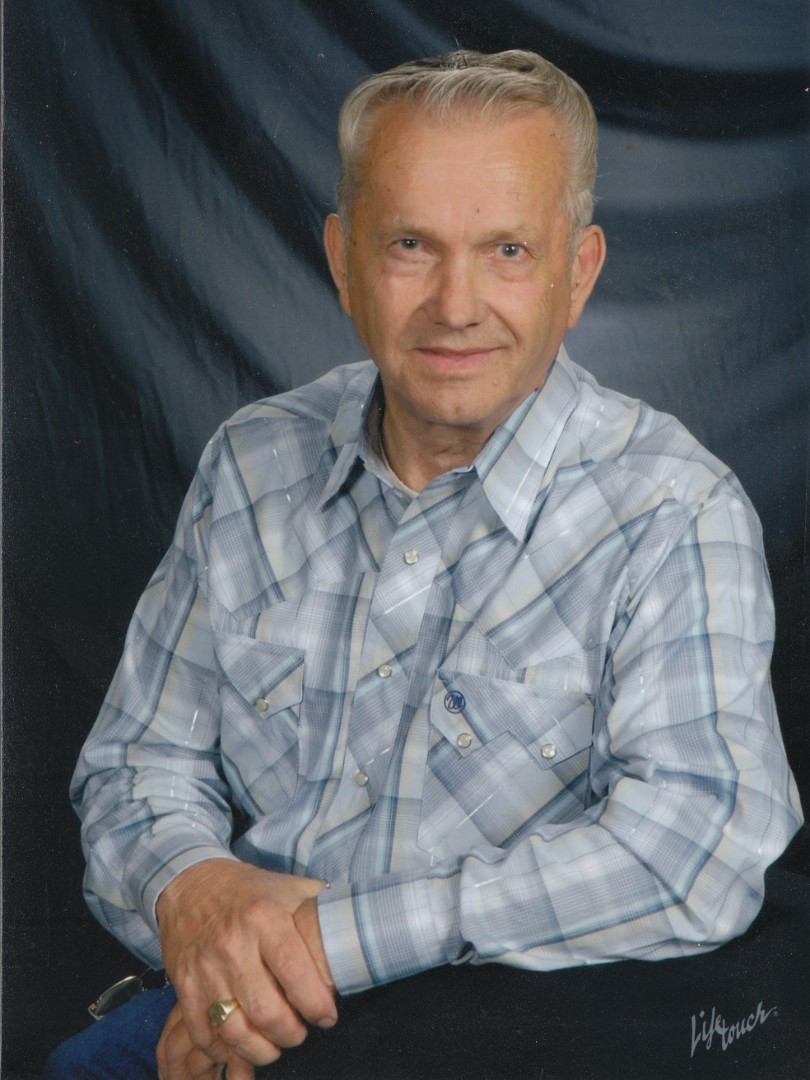 A private graveside service for the immediate family was held at 10 am Monday, June 14, 2021, at East Freeborn Lutheran Cemetery, Albert Lea, Mn.

Family requests all memorials to go to the East Freeborn Cemetery Fund.