Looking back: Journey through the courses 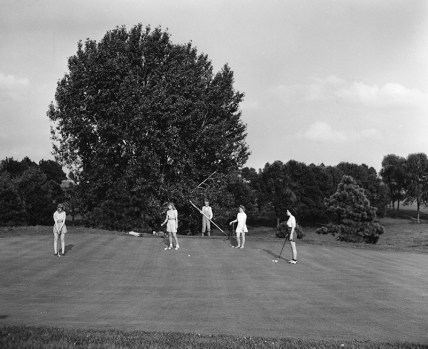 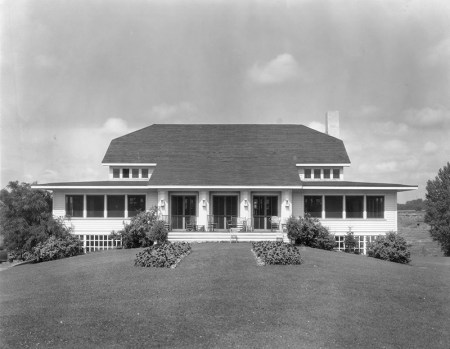 The clubhouse at Albert Lea Country Club was built in 1922 by Tapager Construction Co. This 1931 photo was taken the same year a new course lay-out was introduced. Photo courtesy Freeborn County Historical Museum 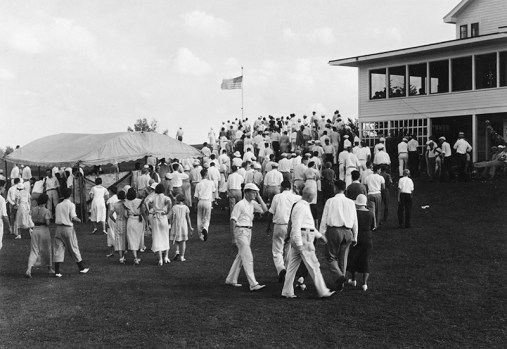 Many golf tournaments and events were hosted at the Albert Lea Country Club. This crowd was returning to the clubhouse. Photo courtesy Freeborn County Historical Museum 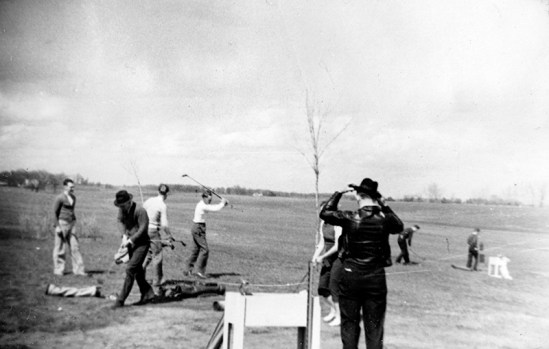 Golfers enjoyed a spring day on April 18, 1937, at the No. 1 tee on the Recreation Golf Links. Photo courtesy Freeborn County Historical Museum 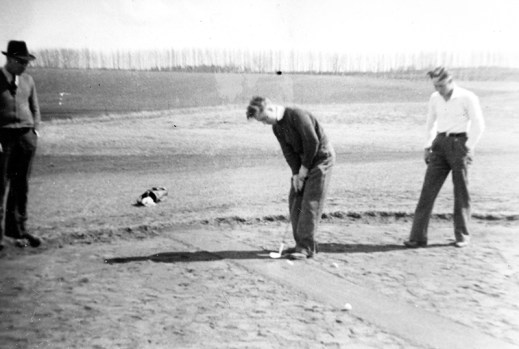 The greens at the Recreation Golf Course were of the sand and oil variety. Photo courtesy Freeborn County Historical Museum 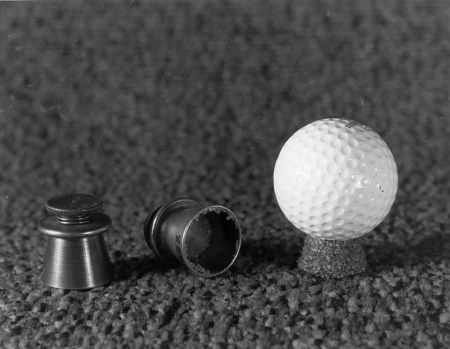 The arrival of spring signals a return to the golf links. In 1905, the Oaks Golf Club of Albert Lea was formed, uniting the golf and tennis clubs. The golf course faced some challenges as reflected in their local rule No. 2. It stated, “When a ball actually lies in a gopher hole within the course …, it may be lifted and dropped one club-length or more, directly behind the gopher hole without penalty.” In addition to gophers, the milkman’s cows were trespassing and grazing on the club’s course.

The Albert Lea Country Club was organized by member-stockholders in 1912. The nine-hole course was located at what is known as Shoreline Heights. The Country Club moved to the northwest near Edgewater Park in 1922.

A nine-hole public course, the Recreation Golf Links, was established in 1931. The opening of a newly installed “floodlighted” night driving range was announced in 1938. This course closed at the beginning of World War II.