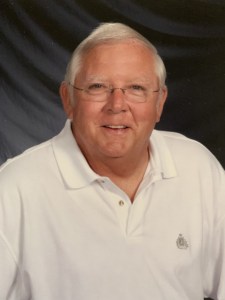 He received his diploma from Benson High School in Omaha, Nebraska in 1961 and graduated from Austin Jr. College. Following schooling, he joined the MN department transportation as an inspector in road construction and in 1981 he joined Ulland Brothers where he held varies roles and retiring in 2005.

Paul enjoyed riding his motorcycle, fishing, and spending time outdoors. He also liked watching his grandkids in activities, was an avid Mavericks fan and a family man.

He is preceded in death by his parents, Ted and Ruth Stollard and great-grand daughter, Ella Turvold.