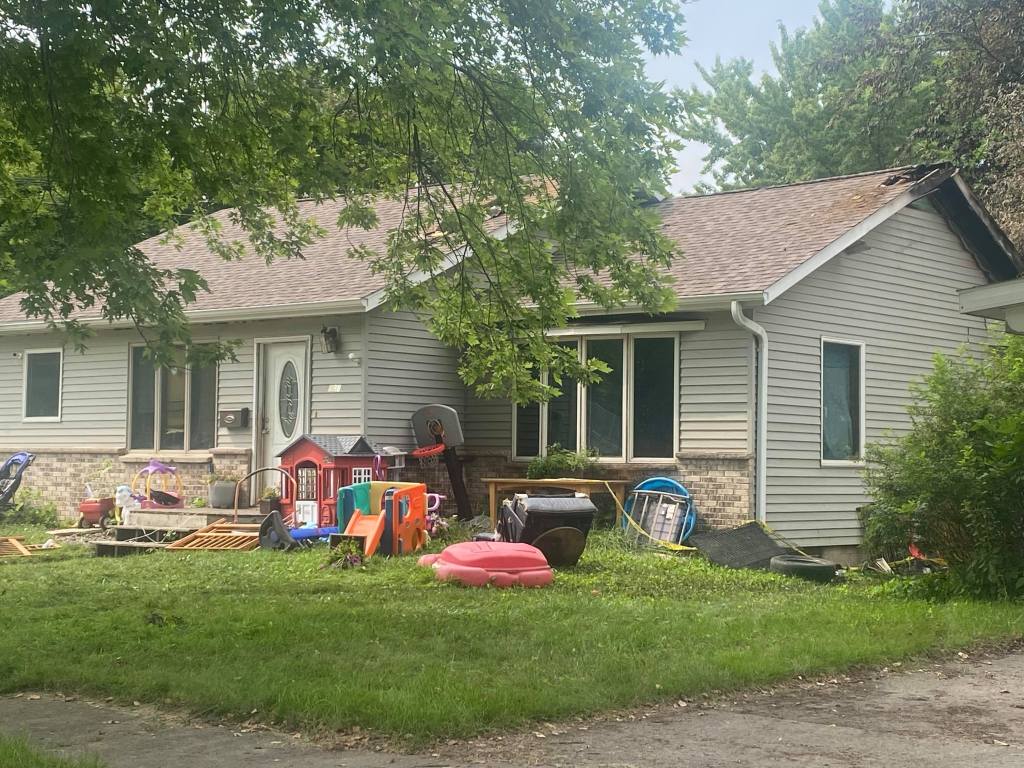 WELLS — Two cats died in a fire Tuesday afternoon on Seventh Street in Wells that badly damaged a home.

Wells Fire Chief Guy Kimpton said firefighters were dispatched to the blaze, at 189 Seventh St. SE, at 3:45 p.m. The house was full of smoke, and the back side of the house had flames coming out of the first story roof.

He said the fire was coming from the basement, and firefighters went into the basement and knocked  the fire down before proceeding to the main level. They were at the house for about three hours.

Two dogs were able to be saved from the home, but two cats died, Kimpton said.

The fire chief said the occupants of the house were out of town at the time of the fire, and the house is now uninhabitable.

The fire was reported to be electrical in nature and started in the basement in a clothes dryer outlet.

Kimpton said the State Fire Marshal’s Office was at the scene last night and helped with the investigation.

Firefighters were called back at 6:02 a.m. Wednesday for hotspots that reached into the attic and were at the house for about an hour and a half.