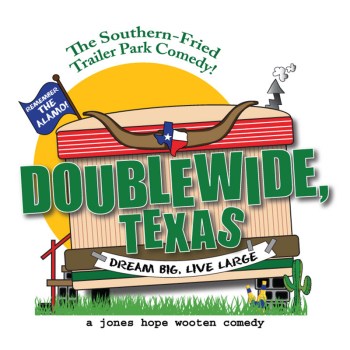 ACT will present “A Christmas Story, The Musical” Dec. 2 through Dec. 12. Provided 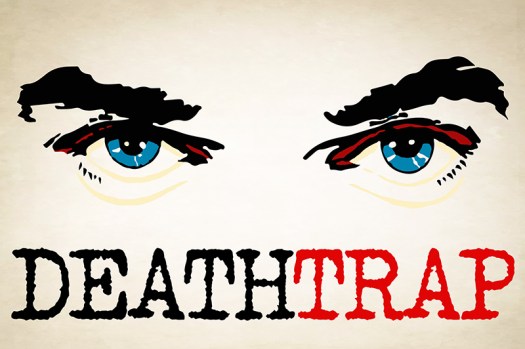 After more than a year of no performances due to the COVID-19 pandemic, the spotlight is returning to the stage as Albert Lea Community Theatre announces its 2021–22 season.

ACT will open its 56th season with “Doublewide, Texas,” a hilarious, fast-paced comedy written by Jessie Jones, Nicholas Hope and Jamie Wooten, and directed by Brian Mattson, which will be performed Sept. 23 through Oct. 2, according to a press release. The inhabitants of one of the smallest trailer parks in Texas are thrown for a loop when they realize the nearby town of Tugaloo is determined to annex them. The rollicking mayhem of this flat-out funny comedy escalates as the residents attempt to secede from the state of Texas.

The second show will celebrate the holiday season with “A Christmas Story, The Musical,” written by Joseph Robinette with music and lyrics by Benj Pasek and Justin Paul. Directed by Glen Parsons, this musical about the movie classic will run Dec. 2–12. It’s based on the movie that runs round-the-clock on TV every Christmas. Set in the 1940s in the fictional town of Homan, Indiana, the show follows 9-year-old Ralphie and his quest for the Holy Grail of Christmas gifts — an official Red Ryder carbine-action 200-shot Range Model air rifle.

“Deathtrap” is a drama written by Ira Levin and directed by George Favell, and will be performed March 17-26, 2022. This classic thriller provides twists and turns of devilish cleverness that leaves audiences spellbound until the very last moment. Sidney Bruhl, a successful writer of thrillers, is struggling to overcome a dry spell which has resulted in a string of failures and a shortage of funds. A possible break in his fortunes occurs when he receives a script from a student from one of his seminars — a thriller that Sidney recognizes immediately as a potential Broadway smash. Sidney’s plan, devised with his wife’s help, is to offer collaboration to the student for co-credit. Or is it?

For its final production of the 56th season, ACT will present “Willy Wonka” from June 16-26, 2022. Directed by Gordy Handeland, this fantastic musical is based on the book “Charlie and the Chocolate Factory” by Roald Dahl with music and lyrics by Leslie Bricusse and Anthony Newley, and adapted for the stage by Leslie Bricusse and Timothy Allen McDonald. The delicious adventures experienced by Charlie Bucket on his visit to Willy Wonka’s mysterious chocolate factory will light up the stage, featuring the enchanting songs from the 1971 film starring Gene Wilder. “Willy Wonka” is a scrumdidilyumptious musical guaranteed to delight your sweet tooth and take you on a fantasy ride into the land of pure imagination.

Season tickets can be purchased at actonbroadway.com or by filling out a season ticket brochure form, available at the Marion Ross Performing Arts Center box office or at the Albert Lea Convention and Visitors Bureau. The box office is open from 3:30 to 5:30 p.m. Thursdays. A season ticket is $60 for all four shows. Beginning Aug. 1, individual show tickets may be purchased online, at the box office or by calling 1-877-730-3144, a toll-free, 24/7 automated service.

Albert Lea Community Theatre in a nonprofit organization featuring local actors, directors and stage crew who volunteer their time. All performances are at the Marion Ross Performing Arts Center, 147 N. Broadway in downtown Albert Lea. For ticket prices and more information go to actonbroadway.com or find ACT on Broadway on Facebook.