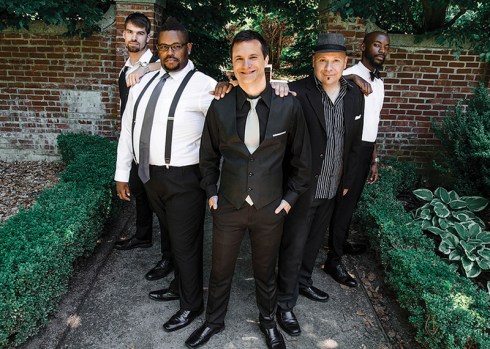 Ball in the House will perform Oct. 12. Provided 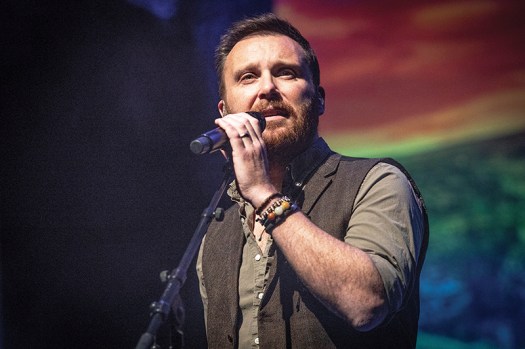 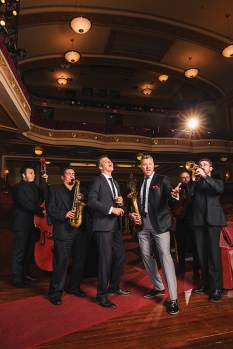 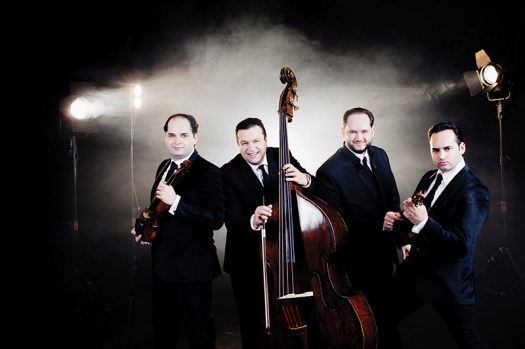 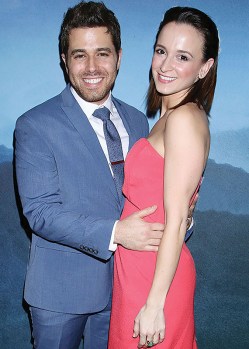 Josh & Emily will perform May 10. Provided 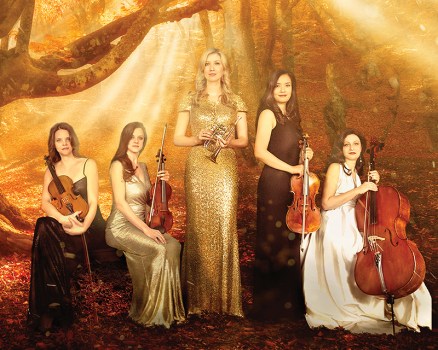 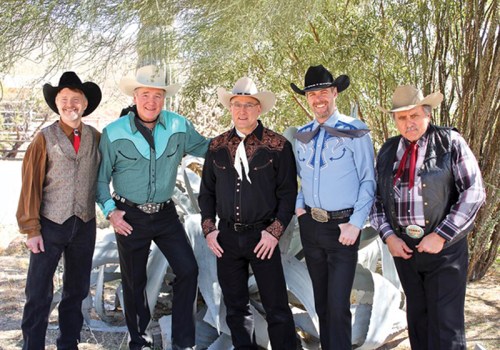 Sons of the Pioneers will perform May 15th, 2022. Provided

After the pandemic paused the 2020-21 Albert Lea Civic Music concert series, the 2021-22 season is now set with musicians from across the globe invited to showcase their talents.

Civic Music will celebrate its diamond anniversary with its 75th annual season this year, which starts Sept. 22 and will feature five traditional performances, said board member Sue Jorgensen. In addition, two makeup performances from last year have been added to the 2021-22 lineup for a total of seven concerts.

Last year’s season ticket holders will be able to see the two re-scheduled performances whether they purchase a 2021-22 season ticket or not.

Albert Lea Civic Music started in 1945, when “a small but enthusiastic group of Albert Lea music lovers” met at the Hotel Albert and voted to form the association, according to the Nov. 24, 1945, edition of the Albert Lea Tribune. After the vote, 150 workers canvassed the city for one week for members, gathering enough members for five concerts. Since its creation, people who attend the concerts do so through season tickets only. The organization is organized 100% by volunteers dedicated to delivering musicians from around the world that appeal to every age and musical taste.

The first year of the concert series started in 1946 and in the years since has featured names such as Isaac Stern, Alec Templeton, Marian Anderson, Beverly Sills, Judith Blegen, Vienna Boys Choir, George Shearing, National Ballet of Canada.

This year’s lineup includes the following:

Albert Lea Civic Music will kick off its 2021-22 season with Equinox All Stars, a swinging, seven-piece little big band. With energy and enthusiasm, the group will create excitement in the audience as it sings favorites from the swing era, the crooners and pops.

This a cappella group combines a mix of R&B, soul and pop as it has entertained audiences of all ages for over 18 years. Beatbox and vocal bass under their cool harmonies create a sound that’s hard to believe. They have performed from theaters to performing arts centers, fairs and festivals with some of the biggest acts in the world.

This Vienna-based quartet of two violins, piano and bass is the personification of virtuosity. Blending standards of the classical repertoire with revelatory jazz influences and a bit of Beatles leads to a delightfully interesting and varied program. And when played by these three brothers and their brother-in-law, it becomes magical for every audience.

Growing up in Ireland and singing professionally for more than 25 years, David Shannon is renowned for his engaging style and charming personality. He recently released his second solo album “Abhaile.” He has played some of Broadway’s most famous roles, including The Phantom (“Phantom of the Opera”), Jean Valjean (“Les Miserables”), Sweeney Todd (“Sweeney Todd”), Judas (“Jesus Christ Superstar”), Chris (“Miss Saigon”), and most recently Kevin T in the original London company of “Come

From Away.” He was nominated for Best Actor at the Olivier’s (the British version of the Tony Award) for Andrew Lloyd Webber’s “The Beautiful Game.”

A rare combination of string quartet (two violins, viola and cello) and trumpet offers a program of classical favorites. This blend of strings and brass produces an interesting and classy sound, which will be augmented by a relaxed and comfortable rapport with the audience.

Broadway stars Josh Young (Tony nominated) and wife, Emily Padgett, will delight every audience with their (and your) Broadway favorites. They have glorious voices, charisma and charm from their opening entrance.

Best known as the original “singing cowboy” band, the Sons of the Pioneers were instrumental in creating the earliest sounds of western music and are beloved by contemporary western bands. Founded in 1934 by Roy Rogers, this legendary band continues to gain fans young and old, playing favorites like “Cool Water,” “Tumbling Tumbleweeds” and “Happy Trails.”

Ball in the House and Sons of the Pioneers are the two concerts re-scheduled from the 2020-21 season. All performances are at 7 p.m. at the Albert Lea High School auditorium.

Albert Lea Civic Music also partners with Albert Lea Community Theatre to bring the Metropolitan Opera’s Live in HD operas to the Marion Ross Performing Arts Center. Those are scheduled to begin in October. Look to the Tribune for a story about the upcoming Met Opera lineup.