Dale Clarence Tukua of Hastings, Minnesota passed away with his family by his side on July 13, 2021. He was 83 years old. 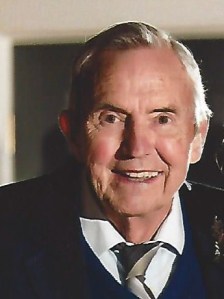 He was preceded in death by his parents Bernard and Bernice Tukua, his brother Edward Tukua, his son Jeffrey Tukua, his grandson Robbie Wolterstorff, and the mother of his children Sharon Parkin.