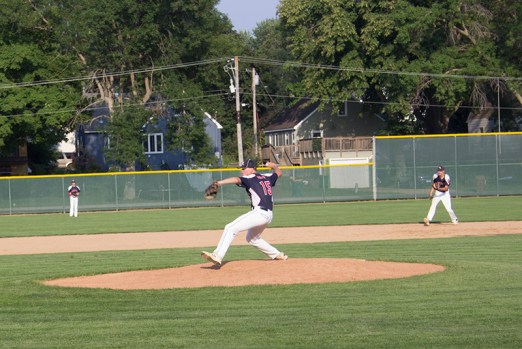 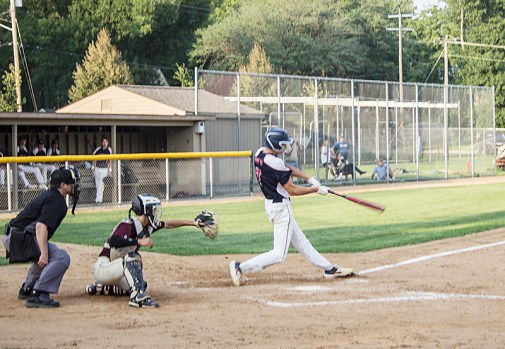 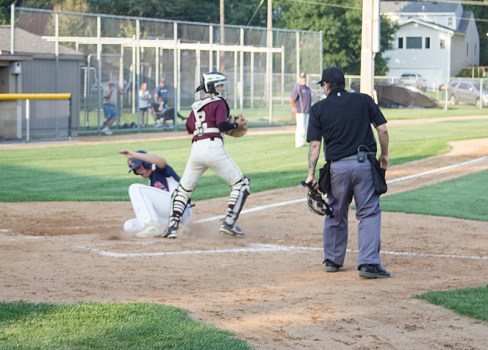 In the first inning, Jack Jellinger got the team going with a single and was soon followed by Henry Eggum, but neither runner was able to score.

Albert Lea pitcher Trevor Ball made quick work of the Rochester batters in the first two innings, giving up only one hit.

Cody Yokiel started the second inning off with a deep line-drive double to the right field fence.

Albert Lea threatened Rochester again in the third when Trey Hill reached first on an error and moved over to second on a sacrifice bunt from Brennan Bakken. But Hill was left stranded after consecutive flyouts, leaving Albert Lea in a two-run deficit.

Rochester added another run in the fourth after a double to center field and an RBI single. Albert Lea answered with two runs of its own: one from both Eggum and Yokiel.

On three hits, Rochester tallied two more runs at the top of the fifth, and Albert Lea’s Cameron Davis closed out the inning in relief of Ball.

Albert Lea earned its final run of the game in the sixth as Ball scored on a fielder’s choice.

Rochester scored one more run in the top of the seventh to make the final score 3-6.

Next week, the Post 56 team will take to the field again for district play.