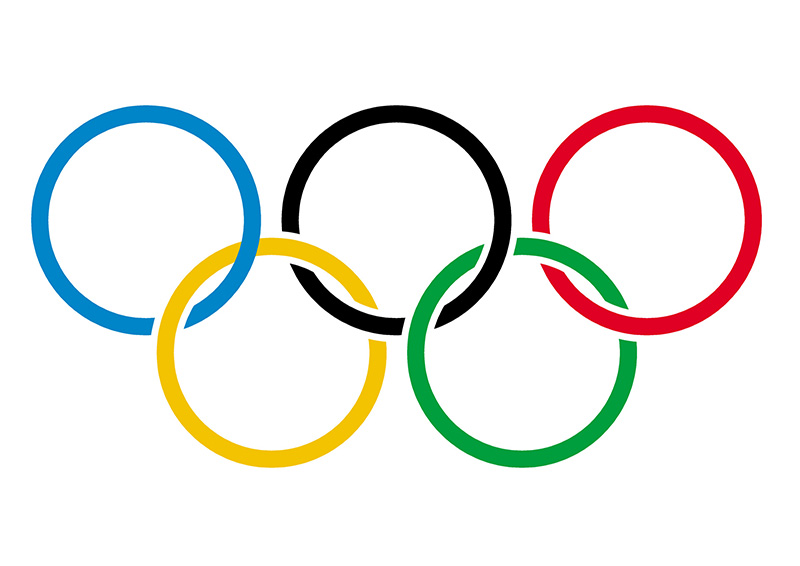 TOKYO — Simone Biles found something a little more manageable than the weight of the world.

The American gymnastics superstar earned her seventh Olympic medal and second in Tokyo with a third-place finish in the balance beam final on Tuesday, a week after she took herself out of several competitions to deal with a mental block that prevented her from twisting while performing.

Biles drilled a slightly watered-down version of her usual routine in front of a crowd that included IOC President Thomas Bach. The bronze — matching the one she captured in Rio de Janeiro five years ago — moved her into a tie with Shannon Miller for the most Olympic medals by an American gymnast.

“This definitely feels sweeter than Rio’s bronze medal on beam because I did a good beam routine,” she said.

Biles, using a double-pike dismount — no twisting required — posted a score of 14.000. That was good enough for bronze behind the Chinese duo of gold medalist Guan Chenchen (14.633) and Tang Xijing (14.233).

“I had nerves but I felt pretty good,” she said.

Olympic all-around champion Sunisa Lee of the United States finished fifth. The 18-year-old Lee won three medals in Tokyo, including silver in the team final and bronze on uneven bars.

Biles pulled out of competition earlier in the Tokyo Games, saying she felt “the weight of the world” on her 4-foot-8 frame. She shoved it aside to reach the podium for the 32nd time in major international competition.

Biles arrived on the floor about 90 minutes before the competition started, wearing a red, white and blue leotard emblazoned with nearly 5,000 crystals. If she was nervous, it hardly showed. She warmed up as if it was just another day back in the gym her family owns in the northern Houston suburbs. Twice she hopped onto the beam to do a run-through of her routine and she stuck her double-pike dismount to applause from the stands and the whir of dozens of cameras.

Biles arrived in Tokyo as the face of the U.S. contingent in Japan and perhaps the Games themselves. Yet the brilliance she’s summoned so easily for so long during her run atop the sport came undone after qualifying on July 25.

She bailed out of her vault during the first rotation of the team finals on July 27, then stunningly removed herself from the competition as a matter of protection because she was having difficulty locating herself in the air. She later described the phenomenon as “the twisties” and subsequently pulled out of the all-around, uneven bars, floor exercise and vault finals.

The decision amplified increased attention on the importance of mental health in sports in general and among Olympians specifically. Add it to the growing list of movements the 24-year-old Biles has become a touchstone for during her rise to stardom.

She’s spent the last week continuing to train and be evaluated by team physician Dr. Marcia Faustin while doubling as lead cheerleader for a U.S. women’s team that has racked up some serious hardware in her absence.

“Put your health and safety first above all things,” Biles said.

Lee became the fifth straight American woman to capture the all-around title and added a bronze on uneven bars. MyKayla Skinner, placed into the vault final after Biles scratched, soared to silver. On Monday, Jade Carey’s long journey to the Olympics ended with a victory on floor exercise after Biles gave her a pep talk following a nightmarish vault performance in which she tripped at the end of the runway and narrowly avoided serious injury.

Her return to competition on beam served as a fitting ending to her Olympic experience. She earned bronze on the event in Brazil five years ago thanks in part by reaching down to grab the 4-inch piece of wood after she slipped. The decision cost her gold but assured her of a fifth medal and the one, in retrospect, she said she’s most proud of.

While she hasn’t officially announced her retirement — she’s hinted that she might want to stick around in some fashion until the 2024 Paris Games to honor coaches Laurent and Cecile Landi, who are both French — a long layoff awaits. She’s headlining a post-Olympic tour through the fall but stressed recently she plans to stay close to the sport.

“I just need to process this Olympics first,” Biles said.

If Tuesday night was her official goodbye, she did it on her terms. Just like she has for most of an eight-year elite career that pushed the boundaries of gymnastics and saw her achieve the kind of crossover success typically reserved for sprinters like Usain Bolt and swimmers like Michael Phelps.