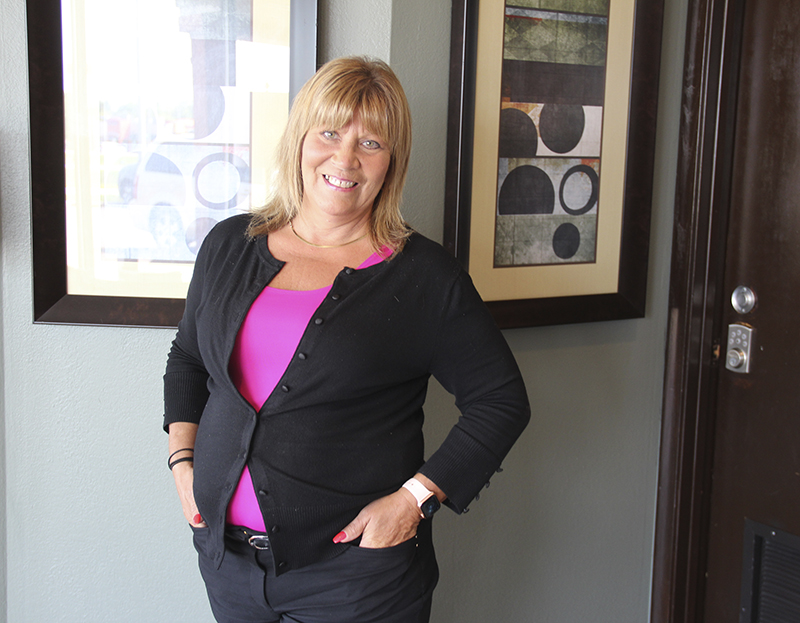 A woman with a background in the hotel industry in the Twin Cities has started in a new position leading the operations of four of Albert Lea’s hotels.

Mohamed Elkhateeb, who owns the companies, said the position is a new one and will oversee approximately 10 managers at all of the properties.

Minger said she has had 25 years in the hotel industry, including Hilton, Marriott and Wyndham hotels in the Twin Cities.

She said she was impressed with Elkhateeb’s passion for the business and for the improvements he has made to the properties since they were purchased.

“I want him to help him see his vision through,” Minger said.

Twin Cities Hospitality and Heritage Hotel LLC also own seven hotels in northern Minnesota and Wisconsin, including two hotels in Brainerd, a hotel in Hurley, Wisconsin, and a historic hotel in Virginia, Minnesota.

Elkhateeb first purchased his first Albert Lea property in 2015, which after extensive renovations was reopened as The Heritage Hotel before it was later rebranded as Ramada Inn. He bought the Motel 6 property in 2017. Quality Inn and Econo Lodge are on a shared property, which also features the Main Street Family Restaurant in the front.

Elkhateeb said his companies have spent millions on the four hotels, renovating them and then reopening them for use.

“The future is very promising,” he said. “We have great ideas here.”

He said he is happy to bring Minger aboard and to take on the passion of the company and help it continue to grow.