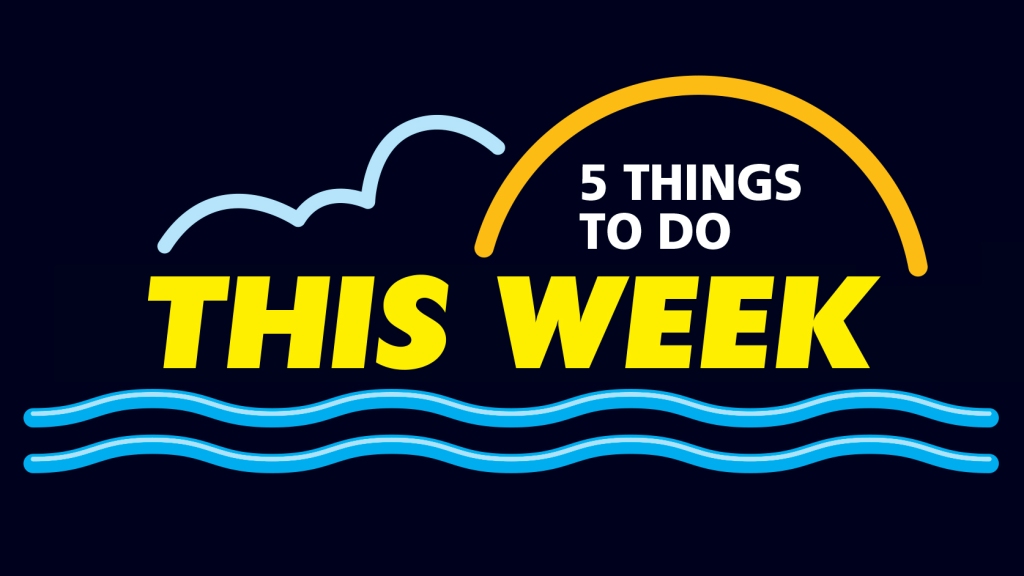 Albert Lea Fire Rescue and the Albert Lea Police Department will honor all those who lost their lives on 9/11 in a remembrance parade through Albert Lea starting at 11 a.m. Saturday. Emergency service vehicles will drive with lights and occasional sirens starting at the fire station at 417 S. Newton Ave. The route is as follows:

• Up Broadway from College Street to Fountain Street

• North on Highway 13 to Sunset Street

• North on Highway 65 to Front Street

• Back to the fire station

Gather in Central Park in downtown Albert Lea on Saturday for a day of food, beverages and music, featuring many of Albert Lea’s favorite food vendors.

The first home Tigers football game of the season will take place at 7 p.m. Saturday at Jim Gustafson Field when the team faces off against Stewartville.

Tickets can be purchased online at alschools.org/tickets or at the gate.

The Albert Lea Farmers Market will be open from 9 a.m. to noon Saturday in the North Broadway parking lot in downtown Albert Lea.