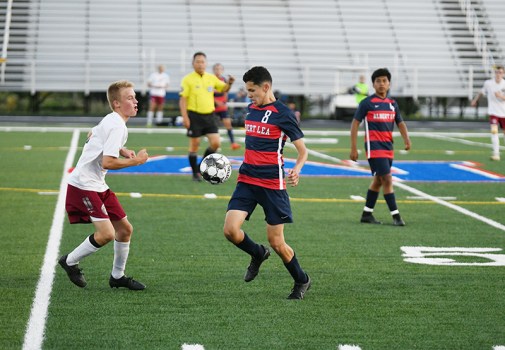 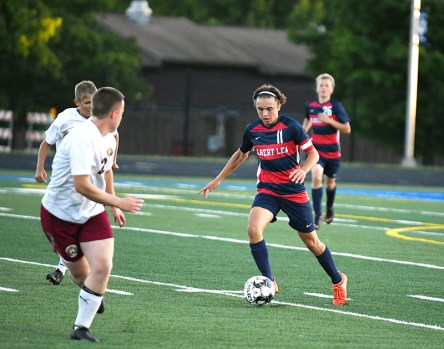 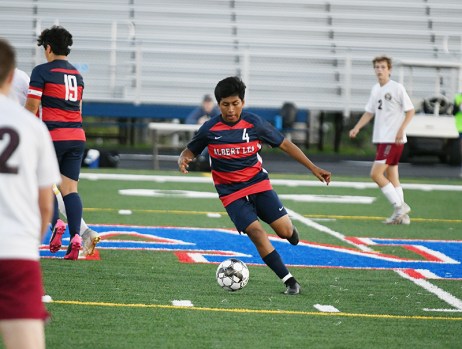 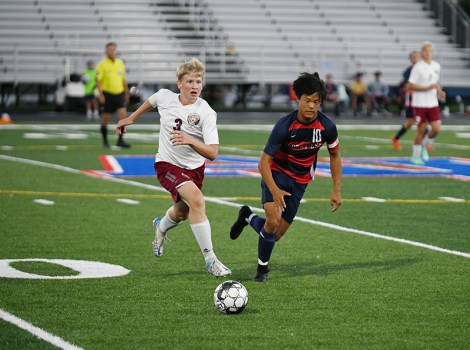 It took most of the first half before Albert Lea scored its first goal, but once they did, there was no looking back as they cruised to a 4-0 win over Stewartville.

Albert Lea played with crisp passing and great teamwork all night. The speed and footwork by juniors Joseph Yoon, Kaw Htoo and Su Pai, and sophomore Diego Balbuena Vidal went unmatched by any player from Stewartville.

There were many instances in the first half when Albert Lea players would blow by Stewartville defenders getting a good look at the net.

With about 15 minutes left in the first half, Yoon got the closest of anyone in the game by clanging a ball off the crossbar. After a couple shot attempts that went into the Stewartville goal keepers arms, a Stewartville defenseman was called for a handball, awarding a penalty kick to Albert Lea.

As soon as the starting whistle was blown, Pai rushed ahead nailing the shot to give Albert Lea a 1-0 lead with just over four minutes left in the half.

The match went to halftime at 1-0, and the Tigers came out in the second half still riding that momentum.

With just over 22 minutes left in the match, Stewartville was again called for a penalty, this time in the box, awarding Albert Lea with another penalty kick. Pai stepped up yet again and drilled another shot to give Albert Lea a 2-0 lead.

With around five minutes remaining in the match, Balbuena Vidal took a pass on the right side of the pitch and hit a shot that sailed over the goal keeper’s head in the top left corner. The shot put Albert Lea up 3-0 and all but put the game out of reach for Stewartville.

Not done yet, Yoon stepped up and took a shot that found the back of the net as time expired to give the Tigers the 4-0 win.

The Tigers move to 2-1 on the season and will be back on the pitch Thursday when they host the Panthers of Rochester Century.