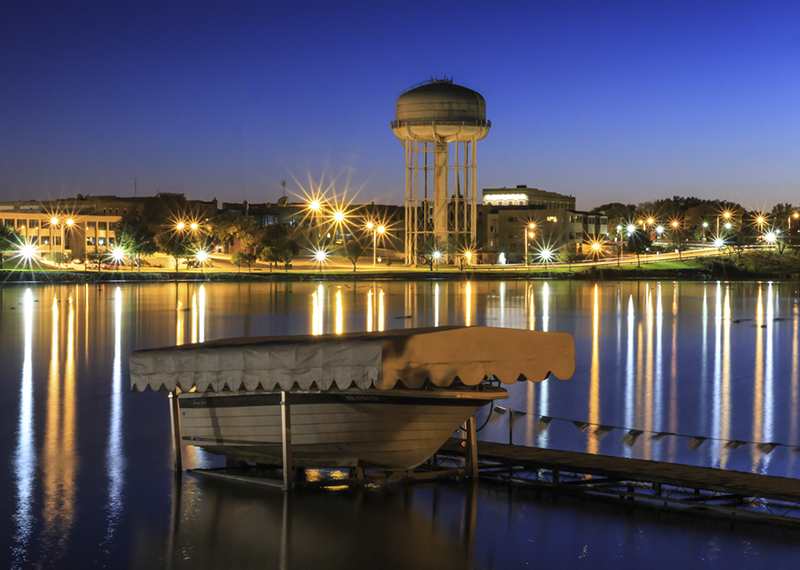 Demolition is slated to begin next week on the central water tower in downtown Albert Lea. Photo courtesy Teresa Kauffmann/city of Albert Lea

The first phase of the central water tower reconstruction is slated to begin Monday with the demolition of the tower.

Demolition involves torch cutting into manageable pieces and lowering to the ground with a crane, according to a news release from the city of Albert Lea. U.S. SiteWork Inc. from Elk River is the prime contractor.

This project will require sidewalk closures on the north and east side of the block containing the central water tower (Fountain Street and Newton Avenue). Temporary road closures and detours of will also be required on an as needed basis.

People are asked to exercise caution and reduce speed when driving around the construction area.