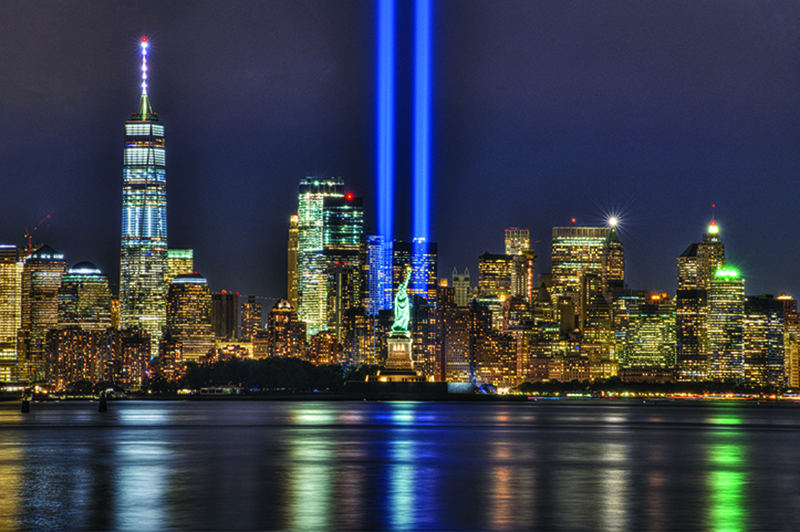 Before Trish Lease Way became a photographer at the Albert Lea Tribune in December 2001, she worked for a period at the New York Times. 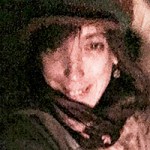 Though she worked as a photographer shooting assignments for the newspaper and was even employed full time in-house in the photography department for five years, she said she was not officially on assignment on Sept. 11, 2001, when two planes crashed into the World Trade Center towers as part of an al Qaeda terror attack.

Living in the West Village at the time, she said she was walking her two dogs in downtown Manhattan on Cedar Street only a few blocks away from the World Trade Center towers when she witnessed a plane crash into the first tower.

“I had a choice to make that infamous day,” she said. “Am I a civilian or a journalist right now? I decided to be a civilian.”

She said she safely put her dogs back in her apartment and went back into the area now known as Ground Zero and assisted anyone who needed help.

“I gave water to police officers, firemen and all the victims that made it out alive,” she said. “I wiped the human ash out of strangers’ eyes. I hugged complete strangers with unconditional love. I directed victims to EMS areas.”

She recalls meeting one man after the towers collapsed who was in severe shock and who was cut and bleeding.

He told her he had a fight with his wife that morning, and she tried to calm him down and give him water.

“My wife, she is going to think I’m dead,” he told her as he said he was supposed to have been on a flight that morning.

He got louder and louder, and Lease Way said people started to gather around them. Many cell phones were down that day, and she asked him out loud what his phone number was. He told her the number, which she repeated and then watched as three others and herself tried to dial it. She stopped to find others to also call, and at one point had about 25 people calling his number.

About 15 minutes later, in the distance, she said she heard a man make it through on the phone to the other man’s wife and then run over to let the man speak on the phone.

“The gatherers all cheered, clapped, whistled,” Lease Way said. “Me, I clapped, cheered, fell down on my knees, feeling the rubble and stones smash my kneecaps and  the goose bumps filled my being, tears of joy running down my ash-covered face, knowing right then and there nothing else really matters but the love we have for ourselves and the love we share with each other.”

She said the day was a sad one in her life, but it was also a life-changing experience for her.

“On that day, we were all equal on the hectic avenues of downtown Manhattan,” Lease Way said. “On that day, CEOs were equal to janitors — all trades, all financial classes were equal. It didn’t matter in those hours what you did for a living or how much money you had. All that mattered was love and life.”

That same fall, she said she was working on assignment for the New York Times on a day suspected anthrax was mailed to the newspaper.

She said she was stopped at the front door by a security guard, who took her photo assignment and offered to bring it in for her. He warned her if she stepped into the building, she would be under 24-hour quarantine for anthrax. All of her co-workers were stuck on the fourth floor of the building.

“I walked away from that building that evening and never returned,” she said. “I was filled with fear and anxiety.”

The next day she applied for the photographer position at the Tribune in Albert Lea and moved out of Manhattan a month and a half later and came to Minnesota.

“Albert Lea and the beautiful people I met along the way will always hold a special place in my mind and heart,” she said.

“Every year I light white candles and put them in windows to honor those who have passed on and their families,” she said.

She also shares the story about the man on social media every year and has not yet missed a year.