Garage fire may have been intentionally set 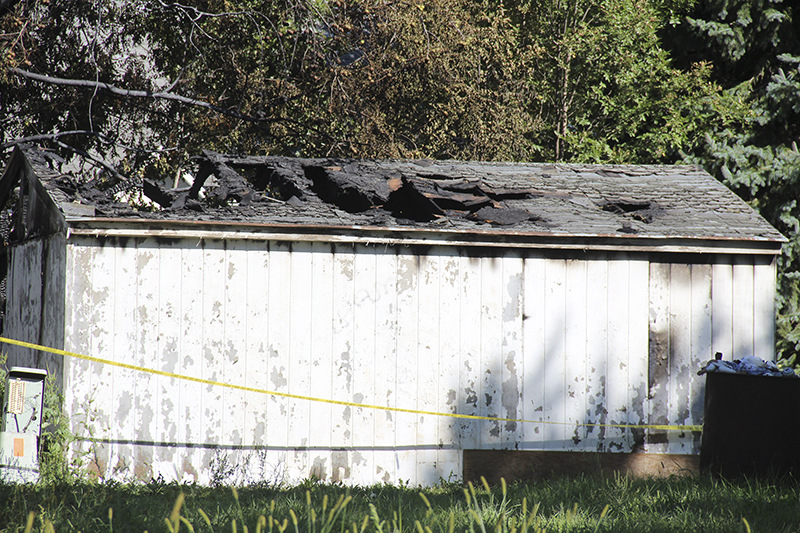 Investigators are looking for any information tied to a garage fire on Jefferson Avenue in Albert Lea Monday night that they believe may have been intentionally set.

Albert Lea Fire Rescue and Albert Lea Police Department were dispatched to the fire at 9:47 p.m. Monday in a detached garage at 714 Jefferson Ave.

When police arrived, the garage was fully engulfed, and firefighters arrived shortly later and began to extinguish the blaze.

The release stated the property owner indicated there was no one in the garage and it was locked and secured at the time of the fire.

Albert Lea firefighters, with the assistance of the Minnesota State Fire Marshal’s Office, determined the cause of the fire to be “incendiary.”

“The fire appeared to have started inside with a heat source introduced from the outside through holes where the siding had rotted away,” the release stated.

Damage is estimated at $20,000 for the property and contents.

The release stated if people have information that will aid in the apprehension of the arsonists, they should call 1-800-723-2020.