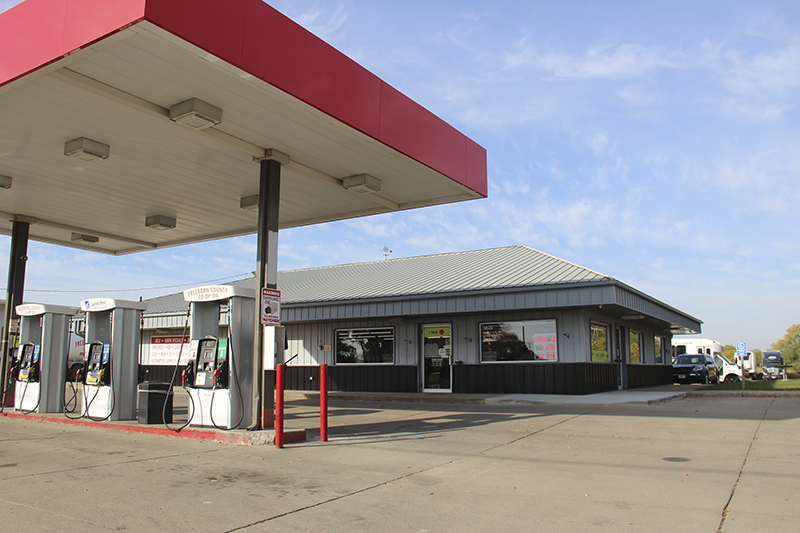 A Godfather’s Pizza Express franchise is slated to open in November at the Freeborn County Co-Op Oil location in southern Albert Lea.

Casey Soost, Freeborn County Co-Op petroleum manager, said he first saw a Godfather’s Express at a gas station in the Twin Cities and came back to Albert Lea and brought up the idea of adding one at the Margaretha Avenue convenience store.

When the idea came before the board, it was meant with overwhelming positivity, as everyone enjoyed Godfather’s in the past when there was a franchise on East Main Street, Soost said. The former Godfather’s location was often at the center of flooding, and when it closed last year, the owner cited the flooding as one of the main factors for its closure.

“It was a pretty easy decision to at least give it a whirl,” Soost said of the opportunity. He also referenced the positive factors that Godfather’s has been in the community before and that there aren’t as many eating options in the southern part of town.

Soost said Freeborn County Co-Op Oil has already received much positive feedback since announcing last week on social media that two of its employees had gone to the corporate Godfather’s office for training for the new location.

They are also looking for 15 to 20 employees — some full-time and some part-time — for the new endeavor. 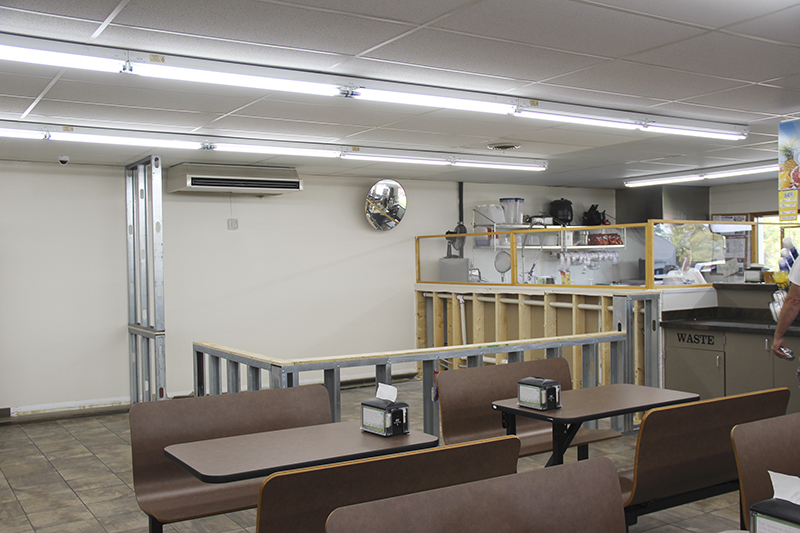 The kitchen at the convenience store will be doubled in size to make way for additional equipment before the opening, and the parking lot outside the store has been expanded to allow for more customers.

When it opens, it will start off with only pickup, though he hopes to add delivery at a later time.

Soost said as of this week, the opening is scheduled for Nov. 11.

Currently, the convenience store is open from 6 a.m. to 9 p.m., but once the Godfather’s portion is open, they will review whether to adjust hours on the weekends.

“We haven’t done this in any of our other locations, so this is kind of all new to us,” he said. “We’re going to learn on the go here.”

Freeborn County Co-Op Oil has four convenience stores and four unmanned gas stations in Freeborn and Mower counties. The Margaretha Avenue will be the only location with the franchise.