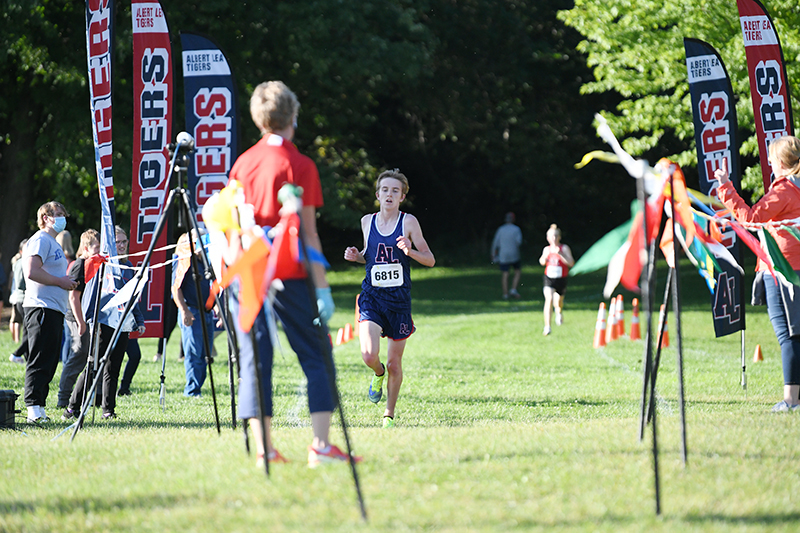 In the only home cross country meet of the 2021 season, the Albert Lea cross country teams hosted five other schools Tuesday afternoon at Bancroft Bay Park.

Junior Gavin Hanke did the Tigers proud in their home meet, taking first place in the boys’ race, while the girls’ team continued to improve in their times.

As a team, the boys finished in second place behind Rochester John Marshall.

According to head coach Jim Haney, the boys’ team has now beaten all the teams in their district with the exception of Cannon Falls, who they have yet to run against. 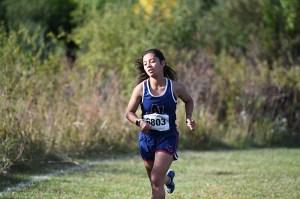 “The coaching staff and runners know that defeating the teams in our section is important, but we still have personal and team goals we need to work on,” Haney said. “This includes decreasing time and moving the boys up in the standings.”

In the girls’ race, the Tigers didn’t have enough runners to score in the team standings, but still had all three participants place in the top-25.

Leading the way was junior Jai Maligaya, finishing in ninth place with a time of 24:23.9.

Haney said he was proud of how the girls’ competed and how they were able to hold off a number of competitors throughout the race.

The Tigers will compete again Saturday in Winona, taking on 13 other schools from both eastern Minnesota and western Wisconsin.