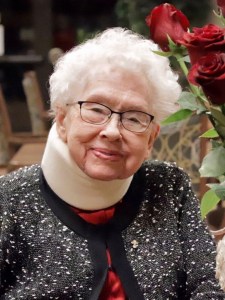 Irene loved to take care of her family, cooking fabulous meals and baking wonderful treats including fresh breads, rolls, desserts, and lefse. She spent many hours babysitting for her grandchildren. Irene took her role as homemaker very seriously and was a wonderful worker on their dairy and crop farm. Her flower gardens were beautiful. Canning and freezing were common.

Funeral for Irene will be at 11:30AM on Saturday, September 25 at Ellendale Methodist Church of Ellendale, MN with Rev. Randy Cirksena officiating. Visitation will be one hour prior to the start of the service at the church. Burial will take place before the church service at North Freeborn Cemetery with Rev. Shane Koepke presiding. Online condolences may be left at www.bayviewfuneral.com.