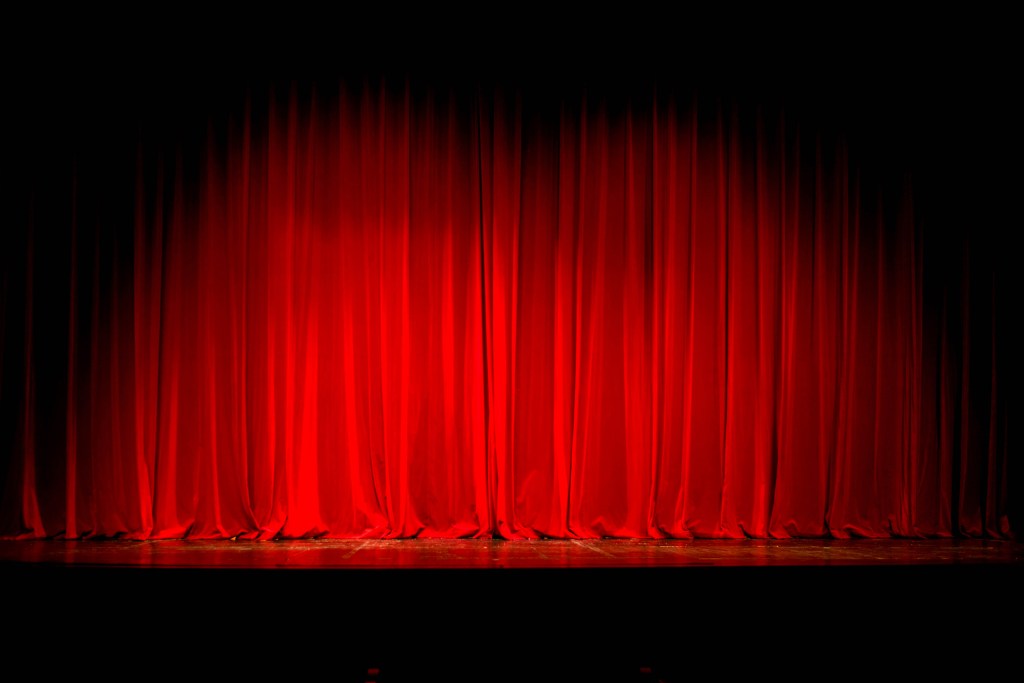 Riverland Community College Theatre and Music on Thursday announced the fall productions. This year’s plays will return to the Frank W. Bridges Theatre, which has undergone several upgrades and improvements during the COVID hiatus.

The season opens Oct. 13 with “The SpongeBob Musical,” conceived by Tina Landau with a book by Kyle Jarrow and original songs by a variety of popular artists including Sara Bareilles, Cyndi Lauper, John Legend, Panic! At The Disco, They Might Be Giants and more.

SpongeBob SquarePants, Squidward, Patrick, Sandy, Plankton, Mr. Krabs and all the familiar denizens of Bikini Bottom face the total annihilation of their undersea world. Chaos erupts. Lives hang in the balance. And just when all hope seems lost, a most unexpected hero rises up and takes center stage. Based on the beloved animated series and featuring a score from the biggest names in pop music, “The SpongeBob Musical” is a guaranteed fun time for the whole family. The power of optimism really can save the world! “The SpongeBob Musical” is directed by Lindsey Duoos Williams and is appropriate for all ages.

The second production is “Anne of Green Gables” by Jody Johnston Davidson, adapted from the novel by L.M. Montgomery. Share the adventures of Anne Shirley and her “best friend for life,” Diana Barry, as they travel from childhood to maturity in this heartwarming one-act adaptation of the classic novel. Marilla Cuthbert asks for an orphan boy to help her and her brother take care of Green Gables, but the orphanage sends Anne with an “e” — an independent, red-headed, freckle-faced girl who changes their lives. Whether you already love Anne’s story or are discovering it for the first time, this sweet and sincere rendition will touch your heart. This play will be directed by Susan V. Hansen and is appropriate for all ages.

Two additional shows in spring 2022 will be announced later this year.

“We are so excited to be back performing in the Frank W. Bridges Theatre again,” said Theatre Director Lindsey Duoos Williams. “The SpongeBob Musical is full of joy, with an uplifting message about how each of us can be a hero and how communities can come together to take care of each other. You don’t have to be a fan of the cartoon to enjoy the musical, which is full of energy, laughter and catchy songs.”

Since the last in-person Riverland Theatre production in February 2020, the Frank W. Bridges Theatre has undergone several significant improvements and upgrades. Audiences will notice new carpeting in the aisles and handrails along the stairs, greatly improving the safety of the upper seating levels. On stage, new curtains have been installed. Riverland Theatre is also now excited to offer hearing assistance devices to audience members. These devices connect to Riverland’s sound system and can work with existing hearing aids. Devices will be available free to audience members at each performance on a first-come, first-served basis.

“While we were disappointed to not be able to perform in-person last year, it did give us an opportunity to make improvements in the theatre while it was not in use,” Williams said. “We are so excited for audiences to see them when they return to the theatre. Not only does it make our theatre safer, but also more accessible for those with hearing impairments.”

Individual tickets to both shows are currently on sale and the box office is officially open for the season. Tickets are available for purchase online at www.riverland.edu/tickets, or by phone.  To receive more information, call the Riverland Theatre Box Office at (507) 433-0595, email boxoffice@riverland.edu, or visit the web site and download the brochure at www.riverland.edu/theatre. Individual ticket prices for “The SpongeBob Musical” are $16 and $10 for “Anne of Green Gables.”Riverland students receive two free tickets to each production.

Riverland’s Theatre Department is a high-energy performance-oriented program. Plays produced vary from classical tragedy to modern comedy and from full-scale large cast musicals in intimate small cast plays. Students are encouraged to get involved in all areas of theatre production including, but not limited to, acting, stage managing, set building and painting. Strong academic offerings provide challenges in and out of the classroom.