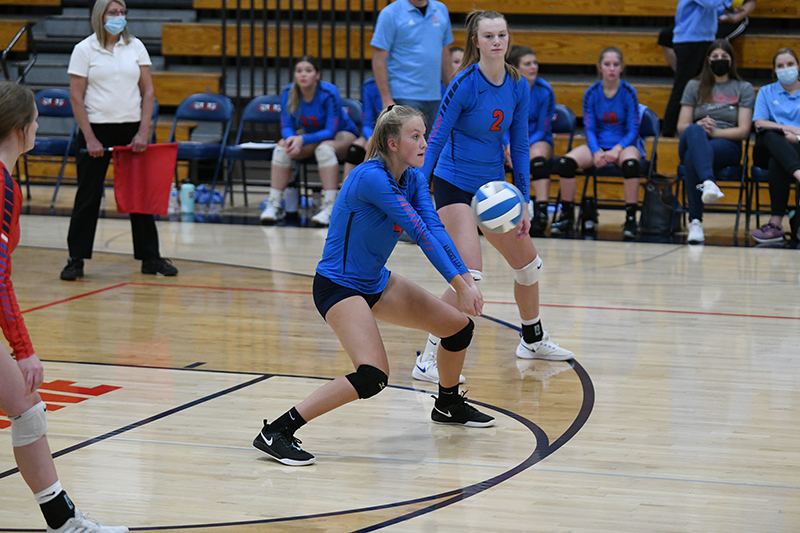 While the Tigers kept the first set close for a while and battled in the third set, they came out on the losing end, falling to the Panthers in straight sets 3-0.

The Panthers took an early lead in the first set, getting out to a 5-1 advantage. However, the Tigers clawed their way back into the game and quickly tied the set at 7-7.

Freshman Navaeh Wacholz had a couple of nice kills that powered the Tigers to then take the lead 11-10.

With the set at 15-13 in favor of Century, Albert Lea started to commit a few errors that cost them some momentum. The Panthers took advantage and went on  a 5-1 run before closing out the set on a five-point streak to win 25-14.

The second set was all Panthers as they started the set on a 10-3 run, seven of which went unanswered by the Tigers. Senior Jordan Juveland had a some stellar kills that found their mark, but the defense of Century kept other kill attempts from reaching the court. 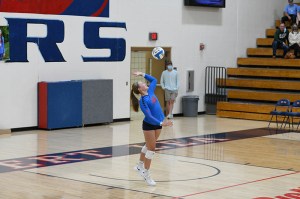 The Tigers played their best set in the third and final set of the night. The net play of senior Annika Veldman and junior Ava Jensen kept the Tigers alive through much of the set and gave them a 10-7 early set lead.

The Panthers, however, were never far behind and caught the Tigers minutes later to tie the set 11-11 and forcing Albert Lea to take a timeout.

The Tigers played well for much of the three sets, limiting turnover and setting each other up well offensively. However, the  inability to find open spots on the floor and the defense of the Panthers proved to be too much to overcome.

The Tigers fall to 2-7 on the season and will be back in action  Thursday when they travel to Rochester to take on the Rockets of John Marshall.