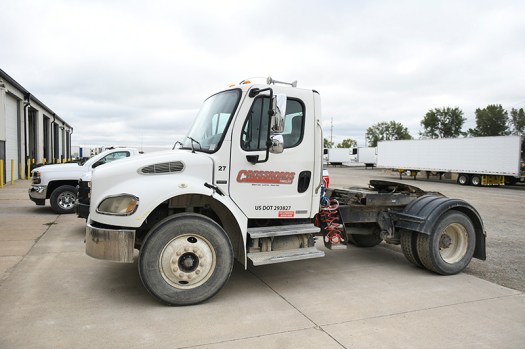 Crossroads Trailer recently expanded into Kansas and now has offices in four states, two in Minnesota, two in Kansas, one in South Dakota and one in Colorado. Tyler Julson/Albert Lea Tribune 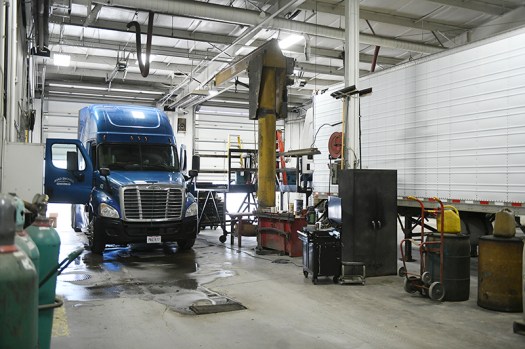 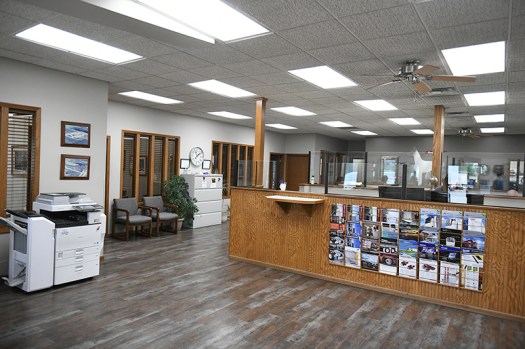 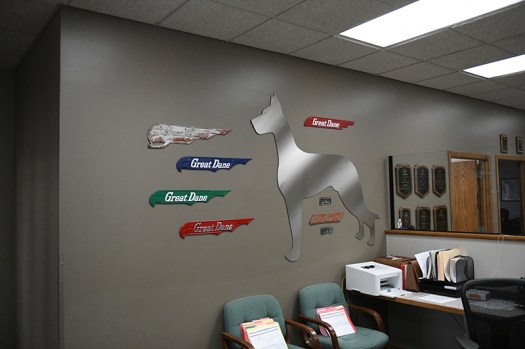 Started in 1986 by Darv Habben and Todd Wayne, Crossroads Trailer has since grown into one of the largest semi-trailer and refrigeration unit dealers in the Upper Midwest.

The company recently expanded into its fourth state by acquiring Northcutt Inc. in Kansas. The acquisition now gives Crossroads two locations in Minnesota, two in Kansas, one in South Dakota and one in Colorado for a total of six.

Mark Habben, president of Crossroads Trailer, said the company had been looking for new opportunities to expand and grow their market into more of the Midwest.

“Our customers are spread throughout the United States,” Habben said. “In order to grow and protect our current customers, we are having to invest in other regions in the U.S., giving us the opportunity to compound on our current relationships and develop new customers in those local markets.”

The acquisitions in Garden City and Wichita, Kansas, came after Habben reached out to an individual about buying his business. At first, the individual declined the offer, but after taking some time to think about it came back and changed his mind.

Habben talked about being able to not only maintain a longtime business, but also see it expand into new regions.

“It’s very rewarding,” Habben said. “We take our grit, determination and our values of small-town, southern Minnesota and bring them to different regions throughout the country. The work ethic derived by living in the Midwest has set us up for success.

“We don’t shy away from work, and bringing this mindset into other regions allows us to lead by example. If people see us working hard to benefit our employees and customers, it’s contagious. We don’t ask people to do anything we wouldn’t do ourselves. This type of leadership creates a culture where we all are invested in the success of each location and the company as a whole.”

He said the company’s employees are hard-working, dedicated people, and even when the company expands, it still strives to maintain its existing relationships.

“It’s in the DNA and fabric of our company, we care about our people,” he said. “As we continue to grow, we’re still passionate about each individual. You’re not just a number when you work with Crossroads, you’re a part of our family. That’s what really drives the success, if you have buy-in from everyone, you can continue to take on additional opportunities and grow together.”

Not only has Crossroads had a positive impact on the customers it has served throughout its 35-year history, but it has also been a mainstay in the Albert Lea community.

“There’s something about small-town Minnesota that I love,” he said. “I absolutely love Albert Lea.”