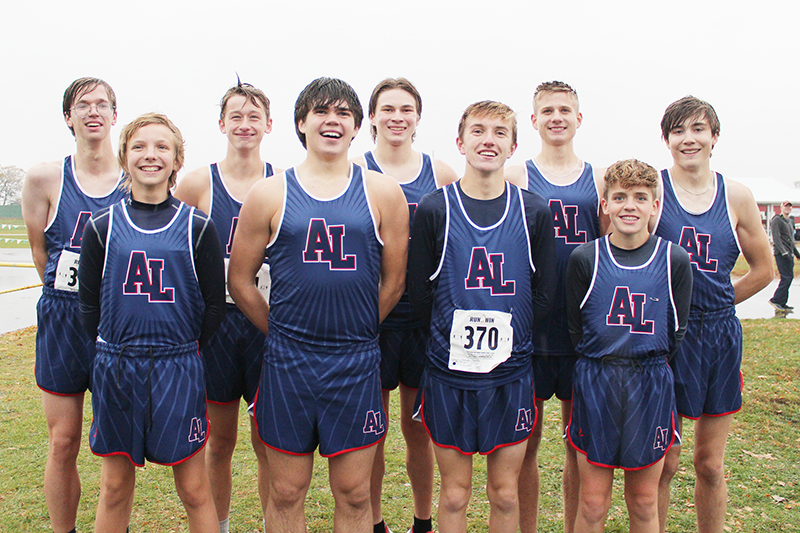 The Albert Lea boys’ cross country team is headed to the Class AA state meet for the first time in 40 years after its runner-up performance in the Section 1AA meet in Faribault Thursday afternoon.

Junior Gavin Hanke punched his ticket to the state meet earlier than the rest of the team, winning the boys’ race outright with a time of 16:57.9.

“He had an outstanding race and he dominated the field, winning easily with a time of 16:57,” said head coach Jim Haney. “He is one of the best runners the coaching staff have been able to work with. He is driven to compete and he loves to run against some of the top competition in the state.” 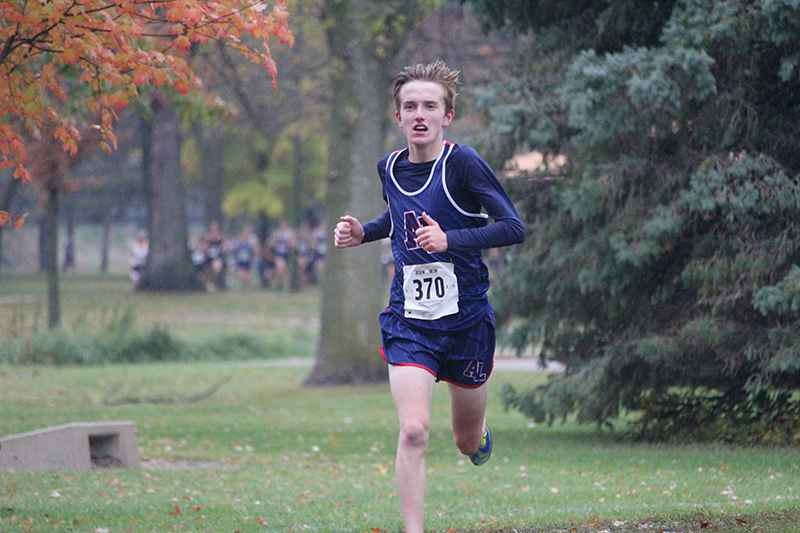 “The coaching staff is so proud of the effort and perseverance of the boys team as they ran their best when it counted most,” Haney said. “They boys were able to overcome a good field of teams and a wet day to qualify for state.”

The girls team also competed at the section meet, coming in 10th place as a team. Junior Jai Maligaya continued to lead the Tigers, finishing in 26th place with a time of 21:44.5.

Senior Aliyah Studier and seventh grader Sienna Murray also earned a spot on the team leaderboard with 61st and 69th place finishes, respectively. Studier had a time of 23:49.4, and Murray finished with a time of 24:58.1.

“The girls came in 10th place at the section meet and gained valuable experience for upcoming seasons,” Haney said. “The girls learned a great deal and this will only help them next season and beyond.”

The state meet is slated for Nov. 6 at St. Olaf College in Northfield. The Class AA boys’ meet will start at 2:30 p.m.