Myron “Mike” Hoffman passed away Saturday, October 9, 2021 at Austin Mayo Clinic Hospital. A memorial visitation will be held from 5 to 7 PM on Thursday, October 14, 2021 at Bayview Freeborn Funeral Home. 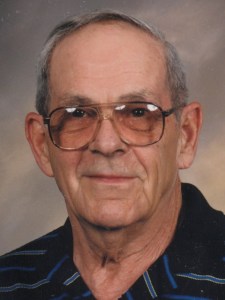 Myron “Mike” Hoffman was born to Emanuel and Pauline Hoffman on August 8, 1929. He grew up in Watsontown, PA and graduated from Watsontown High School. In 1951 he joined the U.S. Army where he served until 1953. After his service, Mike played minor league baseball for 6 years. Two years with the Detroit Tigers and 4 years with the Pittsburgh Pirates. Mike was a member of Grace Lutheran Church where he served as an usher. He also coached American Legion baseball in Albert Lea.