Report: Minnesota had 30 known victims of intimate partner homicide in 2020 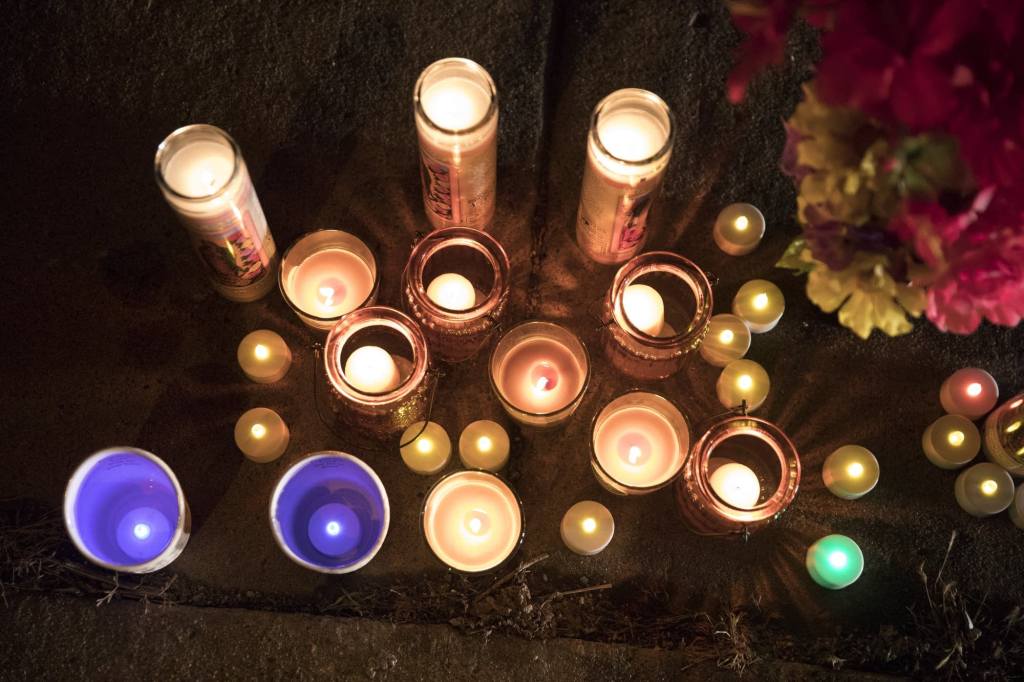 Advocates are calling for more housing options and resources for survivors of domestic abuse as the pandemic highlights the ongoing disproportionate impact on Black and Indigenous women.

For more than 30 years, Violence Free Minnesota has released a report on intimate partner homicides, and every year, the number has been in the double digits.

“This year, as we do every year, we confirmed that there are no recognizably clear patterns associated with the total number of people killed every year,” said Meggie Royer, youth and prevention program manager for Violence Free Minnesota. “If and when the number of victims killed due to relationship abuse remains in the single digits, we will say ‘One is still too many.’”

This year, at least 20 women and one man were murdered in cases where the suspected, alleged or convicted perpetrator was a current or former intimate partner. Meanwhile, the other nine victims listed in the report were friends, family members or bystanders, showing that the danger of this violence can and does extend beyond intimate partners.

The report also notes that at least 20 minor children were left without a parent as a result of these homicides.

As the pandemic wages on, Violence Free Minnesota’s Interim Executive Director Becky Smith says it is unsurprising that, compared to recent years, many advocacy groups are seeing victim/survivors with more severe injuries.

“This leads us to believe people are waiting longer to reach out during the pandemic,” Smith said.

There have been increased fears of going to shelters, or any group setting, due to COVID-19. But some of the biggest barriers to leaving for victim/survivors are lack of stable housing and income — major stressors that have only become exacerbated by the pandemic.

“Tenant protection laws to ensure survivors can readily access and maintain affordable housing regardless of past evictions, criminal history, poor credit and other issues so often tied to past or current abuse.”

The report also recommended better integration between domestic violence agencies and local homelessness and housing services networks to ensure that housing policies and practices are trauma-informed and serve individual needs.

“Every day in Minnesota, we have thousands of people who are fleeing their homes,” said Tamara Stark, senior director of housing and youth development for Tubman, a service organization. “Survivors call and reach out nonstop with one of the most common and simple requests — housing. With housing in short supply and few options, survivors are often faced with even more violence due to homelessness and disruption to vital connections and relationships.”

On top of the emotional toll, Stark points out there are financial burdens, too, like loss of income, ruined credit, legal challenges and stressors about health, transportation, child care and food. “The basics,” Stark said.

The pandemic has also highlighted existing and persistent racial disparities already endemic to domestic violence. While it occurs across all communities, Black, Indigenous, and people of color (BIPOC) populations are disproportionately represented among intimate partner homicide victims, both in Minnesota and nationwide.

The report found that in 2020, 40 percent of domestic violence homicide victims were Black, while comprising less than 7 percent of Minnesota’s population. Four women were pregnant at the time they were killed by a current or former intimate partner, and three of them were Black.

Native women face higher rates of victimization and jurisdictional issues. Native victims accounted for 10 percent of the 2020 homicide victims, while the Native population makes up only 1 percent of the state. In 2020, 13 victims (43 percent of total victims; nine victims or 45 percent of adult women victims) were killed by firearms.

“These survivors also face the heavy glare of others judging them, or worse, criminalizing their attempts to survive,” Stark said.

Keefe says increasing focus on abusers means shifting the burden of change and accountability away from victim/survivors, but it’s not always easy to make people understand that healing and transformation for those who resort to violence is possible.