The confidential informants were under the supervision of the South Central Drug Investigation Unit.

Court documents state Ash allegedly sold or arranged to sell 18.8 grams of cocaine and 13.58 grams of meth for a total of 32.37 grams. 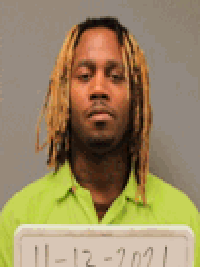 • Cody Shawn Rhyns, 51, was charged with one count of first-degree sale of a controlled substance tied to seven controlled buys with informants from June through August.

He allegedly sold a total of 18.26 grams of heroin from the buys. Some of the heroin also field-tested positive for fentanyl, according to court documents. 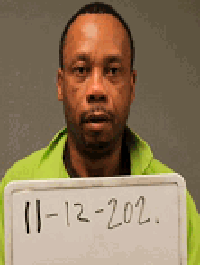 • Sarah Elizabeth Cox, 46, faces one count of third-degree drug sale tied to a controlled buy with an informant earlier in November.

Court documents state Cox allegedly sold an informant heroin while a juvenile was approximately two feet away from the exchange of money. Three other juveniles were also present in the house during the exchange. The suspected drugs field tested positive for fentanyl and weighed .54 grams with packaging. 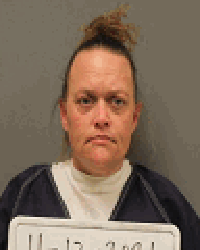 • Arycka Ranae Clark, 24, was charged with one count of first-degree drug sale, two counts of methamphetamine related crimes-storing chemical substances in the presence of a child, and two counts of child endangerment tied to three controlled buys with informants from August through October.

Court documents state Clark allegedly sold a total of 26.06 grams of meth. On one occasion, two of her children were present. 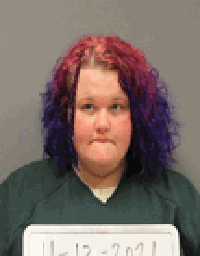 In a separate court file, Clark was charged with third-degree drug sale and three additional counts of child endangerment.

In that file, she allegedly sold about a half of a gram of heroin to informants, while three of her children were in the living room.

All four defendants are next slated to appear in court Nov. 24.

A warrant is also out for the arrest of Terrance Dotson Richard, 42, for second-degree drug sale tied to three alleged buys with informants in July and August.

Court documents state Richard allegedly sold a total of 8.41 grams of heroin. Some of the heroin also field-tested positive for fentanyl.