‘Eurydice’ to broadcast from The Met 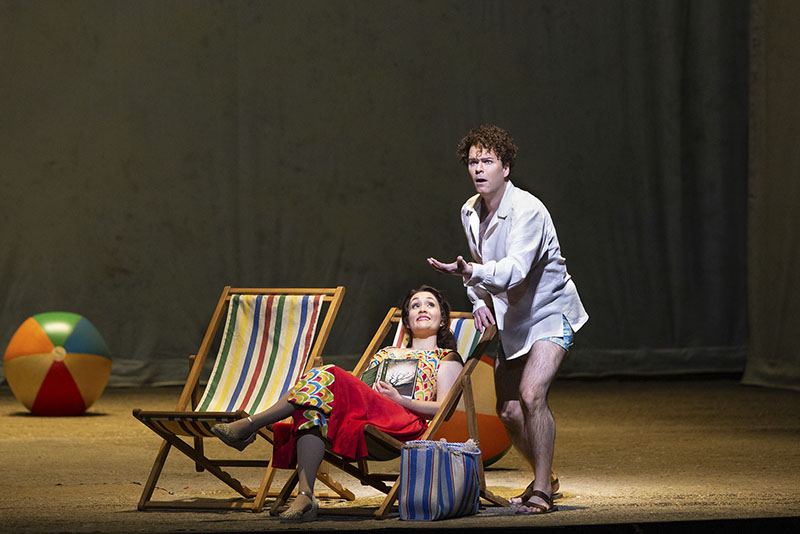 The Met’s Live in HD series will bring Matthew Aucoin’s “Eurydice,” a Met premiere, to the screen on Saturday at the Marion Ross Performing Arts Center. Aucoin brings a new take to the ancient Greek myth of Orpheus, who attempts to harness the power of music to rescue his beloved Eurydice from the underworld.

Yannick Nézet-Séguin oversees the momentous Met premiere from the podium, leading Aucoin’s evocative music and an immersive new staging by Mary Zimmerman. Soprano Erin Morley sings the title role, opposite baritone Joshua Hopkins as Orpheus and countertenor Jakub Józef Orlinski as his otherworldly alter-ego. Bass-baritone Nathan Berg is Eurydice’s father and fellow resident of the underworld, with tenor Barry Banks as Hades himself.

The opera starts at 11:55 a.m. and runs approximately 2 hours and 45 minutes with one intermission. It is sung in English.

Tickets can be purchased at the box office an hour prior to the start of the opera.

All attending must wear a mask.