‘Freedom is never more than one generation away from extinction’ 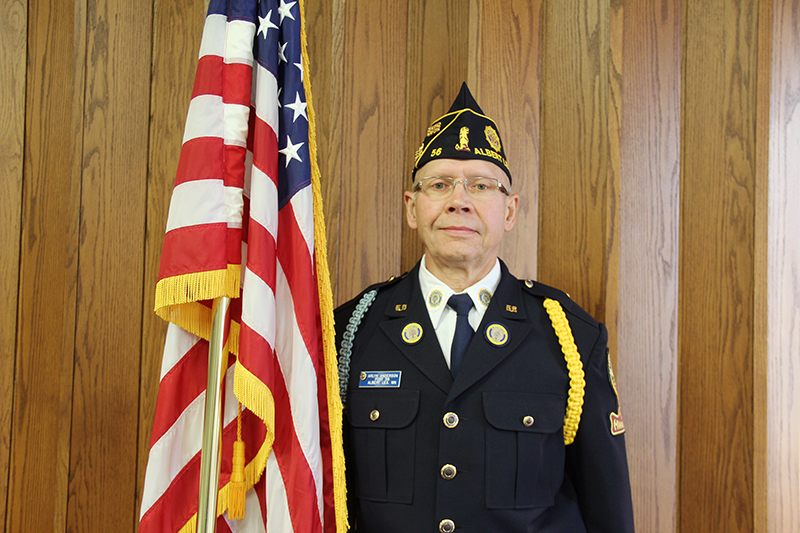 A Freeborn County veteran who served during the Vietnam War era said he joined the U.S. Army almost 50 years ago because of his love of country.

“As a young person I considered myself as patriotic and often had aspirations of serving in the military,” said Arlyn Anderson.

His brother, father, uncles and grandfather served the country during war times, and it was important for him to do the same. 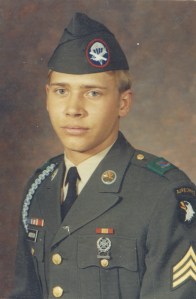 “Freedom is never more than one generation away from extinction,” he said, quoting former President Ronald Reagan, and noting he considers military service an important duty to help preserve the Constitution and the freedoms as the country’s God-inspired founders intended it to be.

Anderson served from 1972 to 1975, beginning as a rifleman in the light weapons air assault infantry of the 1st Brigade of the 101st Airborne Division in Fort Campbell, Kentucky.

He said his training involved the primary use of UH-1H helicopters for transportation.

While there, he also held positions of a grenadier and then as a radio telephone operator for the company commander. After a short time, he was promoted to sergeant and became a squad leader.

Following that, he said he was transferred to Muenster Kaserne in Germany as part of a reinforced infantry platoon providing security for an ordinance unit. He held that position until his enlistment ended.

Though terrorists have been in the news for the past 20 years, he said the U.S. military units in Europe were often threatened by terrorists 50 years ago.

After his time in the military, Anderson said he worked as a production supervisor and then co-owned a small business for 12 years until his retirement. He also earned a bachelor’s degree in business.

Though he is a 43-year member of the American Legion, he said he got more involved with the veterans organization once he retired. He likes being a part of the organization to have a sense of belonging and for the camaraderie.

In addition, he said he is honored to serve on the American Legion Honor Guard.

“It is a very solemn experience to provide military honors to fellow veterans,” he said.

He said his military service taught him self-discipline, how to complete a project he set out to complete and not to give up.