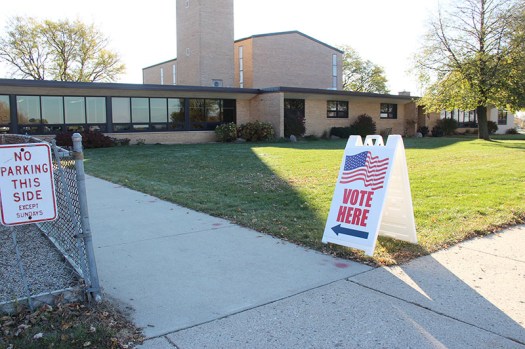 A sign outside of United Methodist Church guides voters where to enter to vote Tuesday outside the church. Sarah Stultz/Albert Lea Tribune 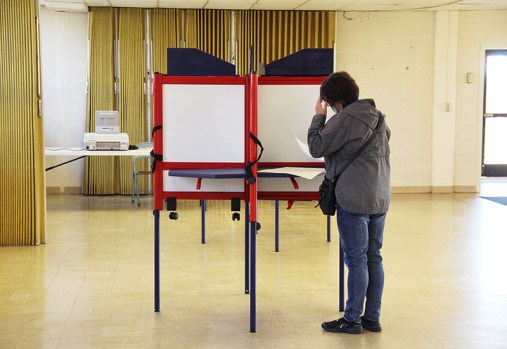 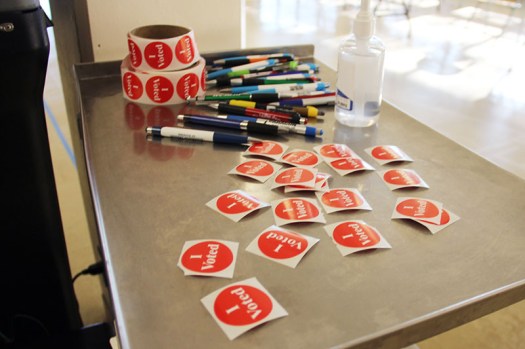 Polls opened this morning at 7 a.m. for voters in the Albert Lea Area Schools referendum.

The school district is seeking the renewal of its operating levy, which is set to expire at the end of this year. The referendum generates about $2 million each year for operations within the district — or specifically $580.99 per pupil.

Polls will be open through 8 p.m.
The following are the polling locations: