Relive the nostalgia of ‘A Christmas Story’ 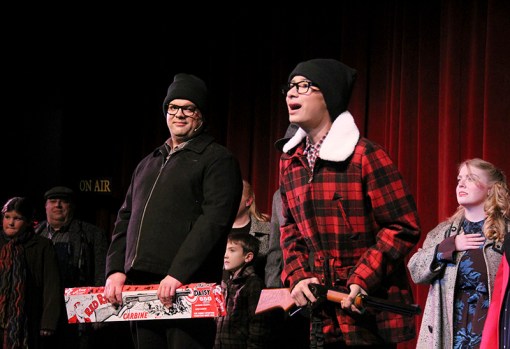 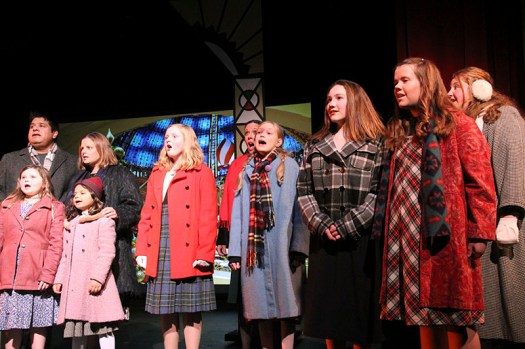 Music in "A Christmas Story, The Musical" was by the same creators as music in "La La Land" and "Dear Evan Hanson." Sarah Stultz/Albert Lea Tribune 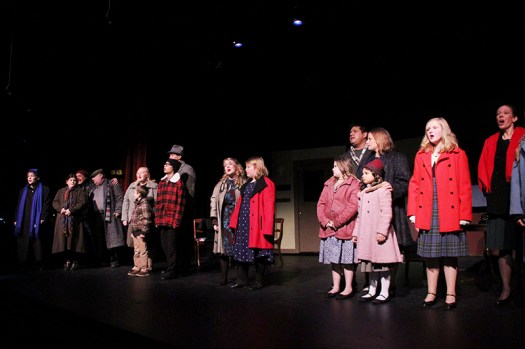 "A Christmas Story, The Musical" features a cast of 29 actors, about half of whom are children. Co-director Glen Parson said for some of the children, it has been their first time on the stage. Sarah Stultz/Albert Lea Tribune 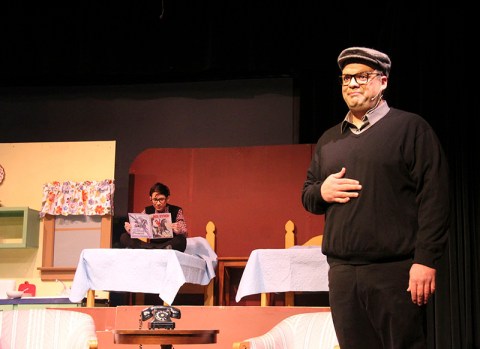 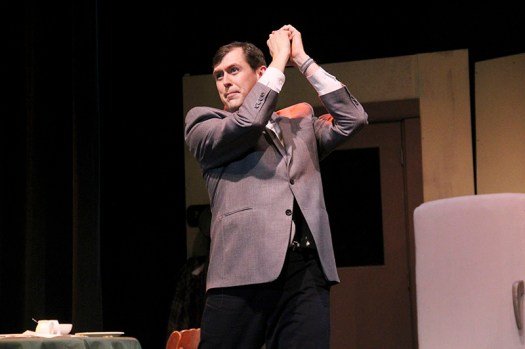 The Old Man, played by Stuart Ness, sings during a scene of "A Christmas Carol, The Musical" in rehearsal on Monday at the Marion Ross Performing Arts Center. Sarah Stultz/Albert Lea Tribune 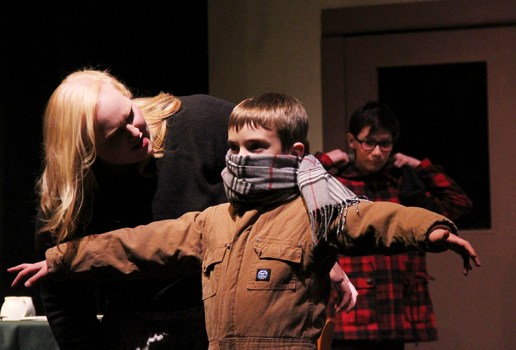 Ralphie's brother, Randy, is played by Samuel Gustafson, and his mother is played by Betsy Smith. Sarah Stultz/Albert Lea Tribune 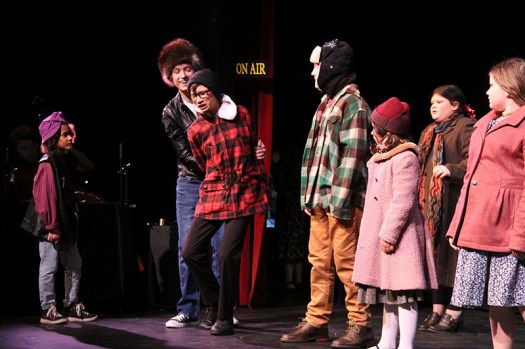 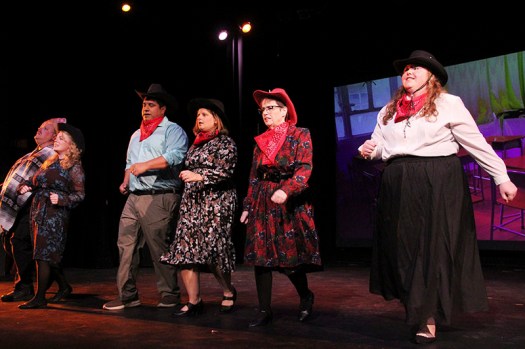 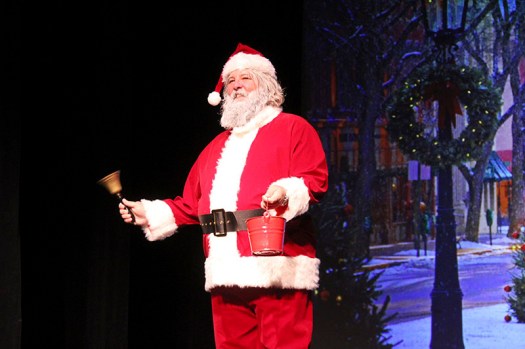 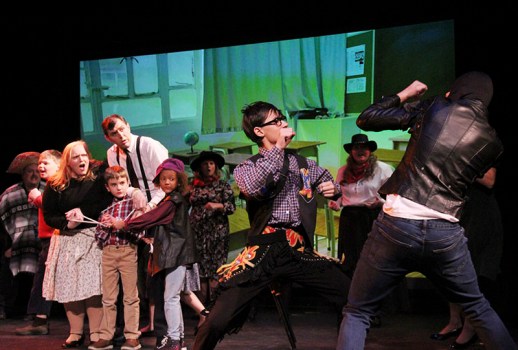 Ralphie thinks of how he could save the day if he got a new Red Ryder carbine-action 200-shot range model air rifle. Sarah Stultz/Albert Lea Tribune

Albert Lea Community Theatre is bringing a classic holiday movie to the stage this weekend with “A Christmas Story, The Musical.”

Directed by father-and-son team Glen and Nick Parsons, the musical features 29 actors — 14 adults and 15 children — some of whom are on the stage for the first time, Glen Parsons said.

The musical is set in the 1940s in the fictional town of Homan, Indiana. It follows 9-year-old Ralphie Parker and his quest for the Holy Grail of Christmas gifts — an official Red Ryder carbine-action 200-shot range model air rifle.

“This is a show — everybody knows the story — but it was a new musical,” Glen Parsons said. “None of us knew the music, but it has some real show stoppers.”

He noted the music and lyrics are by the same writers who gained notoriety in recent years for songs in “La La Land” and “Dear Evan Hanson.”

Music was directed by Barb Lang, and a seven-person orchestra accompanies throughout.

The directors said cast members have practiced for about 6 1/2 weeks, and with so many young actors in the show, they had to take it back to original stage etiquette and basics in the beginning.

“We’ve wanted it to be a really good experience for them,” Glen Parsons said. “The kids have grown so much.”

The Parsons are no strangers to the theater. Though this is their first time for the duo to direct a musical together, Glen Parsons estimated he has directed about 25 plays and musicals during his career, and his son has directed films.

Glen Parsons said he and his son have been a great team — his son has a great sense of humor and has thought of many things throughout the process that he had never thought of.

“Staging a show is being a problem-solver,” he said.

Nick Parsons said anyone who has enjoyed the classic movie in the past will enjoy the show.

“The nostalgia of watching the original movie — coming to relive those moments,” he said. “It’s basically the movie but with amazing music.”

The musical will be performed Thursday, Friday and Saturday and Dec. 8-12 at the Marion Ross Performing Arts Center, 147 N. Broadway in downtown Albert Lea. Shows start at 7:30 p.m., with the Sunday, Dec. 12, matinee at 2 p.m.

Tickets are $20 for adults and $10 for students. Tickets may be purchased over the phone by calling 1-877-730-3144, online at actonbroadway.com or at the box office. Tickets also are available at the Albert Lea Convention & Visitors Bureau.