She showed others her love through cooking 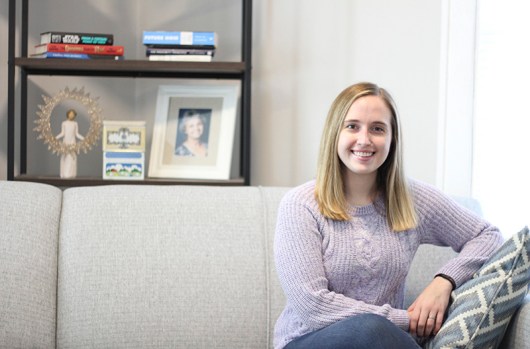 Erin (Murtaugh) Stoneking recently finished compiling a cookbook in honor of her mother, Geri (McShane) Murtaugh, who was known for her cooking. Murtaugh died in 2010 after battling cancer. Provided 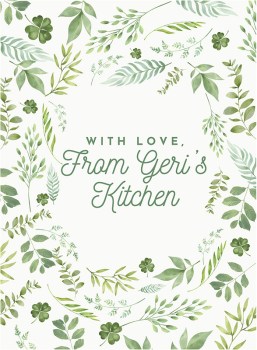 The cookbook features 200 recipes, mostly desserts, which Murtaugh was known for. Provided 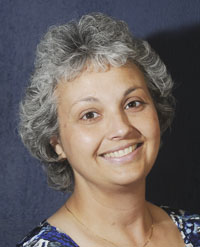 Ten years ago — about a year after her mother, Geri Murtaugh, died from cancer — Erin Stoneking got the idea to make a cookbook in her mother’s memory.

Making holiday treats, she said people would comment to her that they remembered her mother’s recipes.

“I figured all the recipes are around somewhere, and I should get them in one place,” Stoneking said. “So many people liked her cooking.”

Her mother, a longtime Albert Lea Tribune journalist, started working at the newspaper in 1986, starting first as a reporter, and progressing to city editor, editor, lifestyles editor, then assistant editor.

She used her maiden name, McShane, for her byline.

Aside from being known for her work at the newspaper, Murtaugh was also known for her treats through her family, at work, at her daughters’ school, and through the Albert Lea Bayside Ski Club and Albert Lea Figure Skating Club, among others.

Stoneking said she has two large totes of cookbooks and two recipe boxes full of handwritten recipes that were her mother’s.

She sorted through all of those and picked out the most popular ones and recipes that sounded familiar from her childhood.

A few people also reached out with recipes to include, and 19 people, including herself, contributed memories for a few personal pages at the beginning of the book. There are 200 recipes included, mostly desserts, which is what Murtaugh was best known for.

Stoneking said she utilized the press company that had been previously used for a church cookbook from her husband’s family, as she liked the program they had for entering recipes.

A friend from high school, Megan Jurgens, designed the cover and divider pages inspired by Murtaugh’s Irish heritage, and then once all of the recipes were entered, she and her father, Mike Murtaugh, proofread the book.

It was recently sent into production and is expected to be ready by the second weekend in December, Stoneking said. She hoped the cookbooks would be back in time to distribute for Christmas.

“It feels really good,” Stoneking said of completing the project. “It took a lot of years to get myself to just do it, and took a couple different weeks off of work over the last year to really press into it. The day I approved the final proof, it really set in. I feel really accomplished.”

She said her mother’s cooking was a big way of how she showed her love for others.

She said the title for the cookbook, “With Love from Geri’s Kitchen” came from former Tribune Circulation Director and friend, Nancy Goodwin, who said that all of Murtaugh’s food was always made with love.

Stoneking said anyone interested in ordering the cookbook can email her at murtaugh.erin@gmail.com.